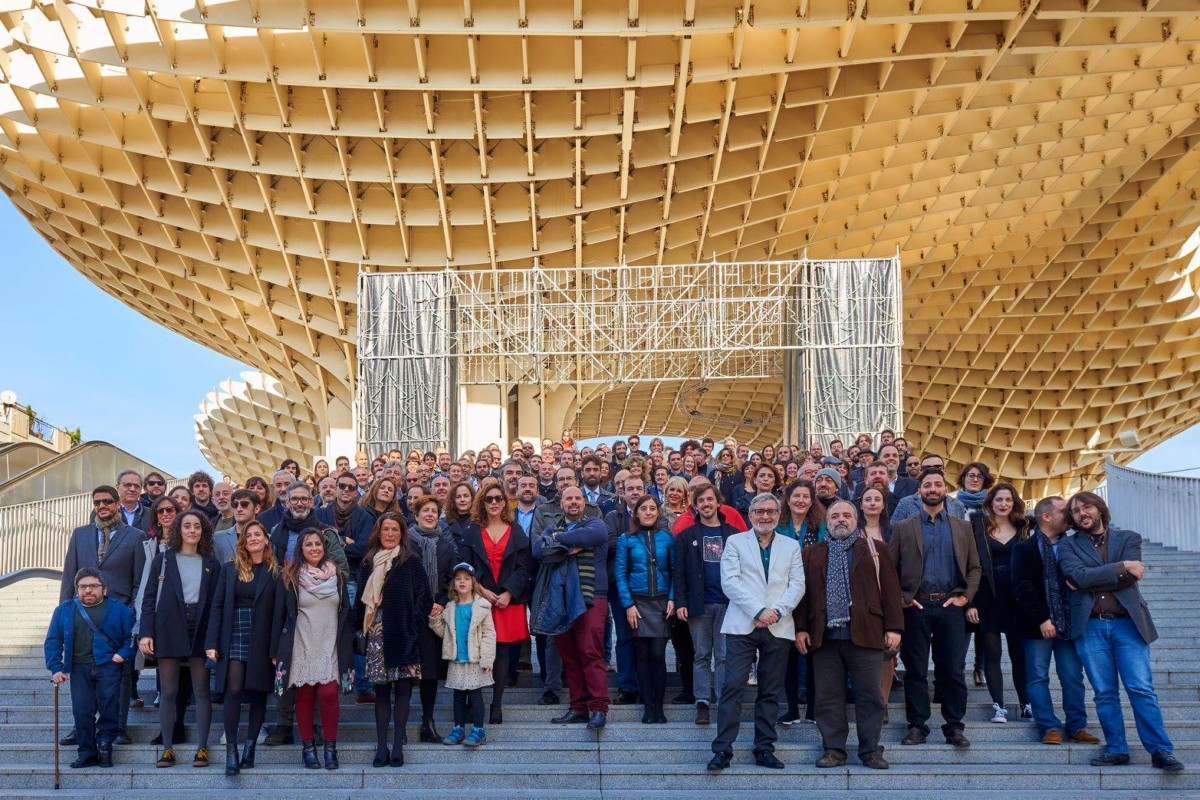 The Fundación Tres Culturas (Three Cultures Foundation) hosts this event organised by the Association of Film Writers of Andalusia (ASECAN) at which the nominations for the 2020 Andalusian Film Awards will be announced.

Since its early days, the Fundación Tres Culturas (Three Cultures Foundation) has felt committed to the broadcasting of the different cultural manifestations of the people of the Mediterranean, which of course includes films. One of its most solid pillars is the ‘Movie Tuesdays’ project which has been sharing films from Morocco, Algeria, Tunisia, Turkey, Egypt, Greece and other Mediterranean countries, and of course from Andalusia, with Andalusian audiences for more than two decades.

Every year in February the Foundation dedicates a cycle to Andalusian films and their broadcasting in different countries through institutions such as the Cervantes Institutes and diverse film festivals where our films have been presented to gain recognition and appreciation.

The 2020 Asecan Andalusian Film Award nominations include more than 20 categories which we will discover at this event.