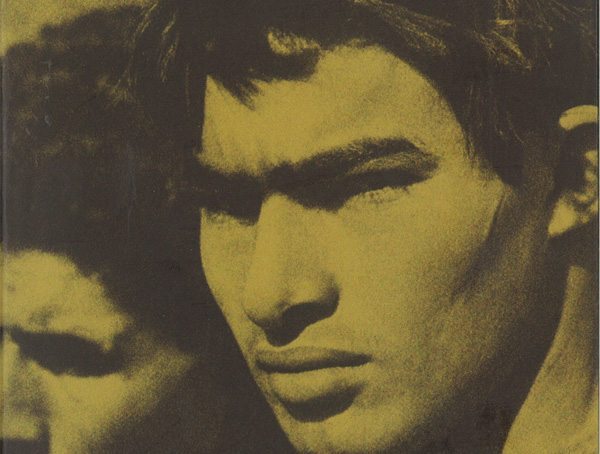 The Three Cultures of the Mediterranean Foundation will conclude the celebrations of the 10th anniversary of Mohamed Choukri’s death and the 40th anniversary of the publication of his novel For bread alone with a reading of the book Faces, the third volume of the Moroccan author’s autobiography.

Choukri’s torn, sharp and accurate prose reaches a climax when introducing and describing a set of characters who meet each other at night in the city of Tangier.

Readers can pick up their copy of the novel from the Three Cultures library.

Three Cultures will organize a round table to discuss Choukri´s life and works with people who knew him.

Organized with the support of La Caixa ‘Obra Social’.