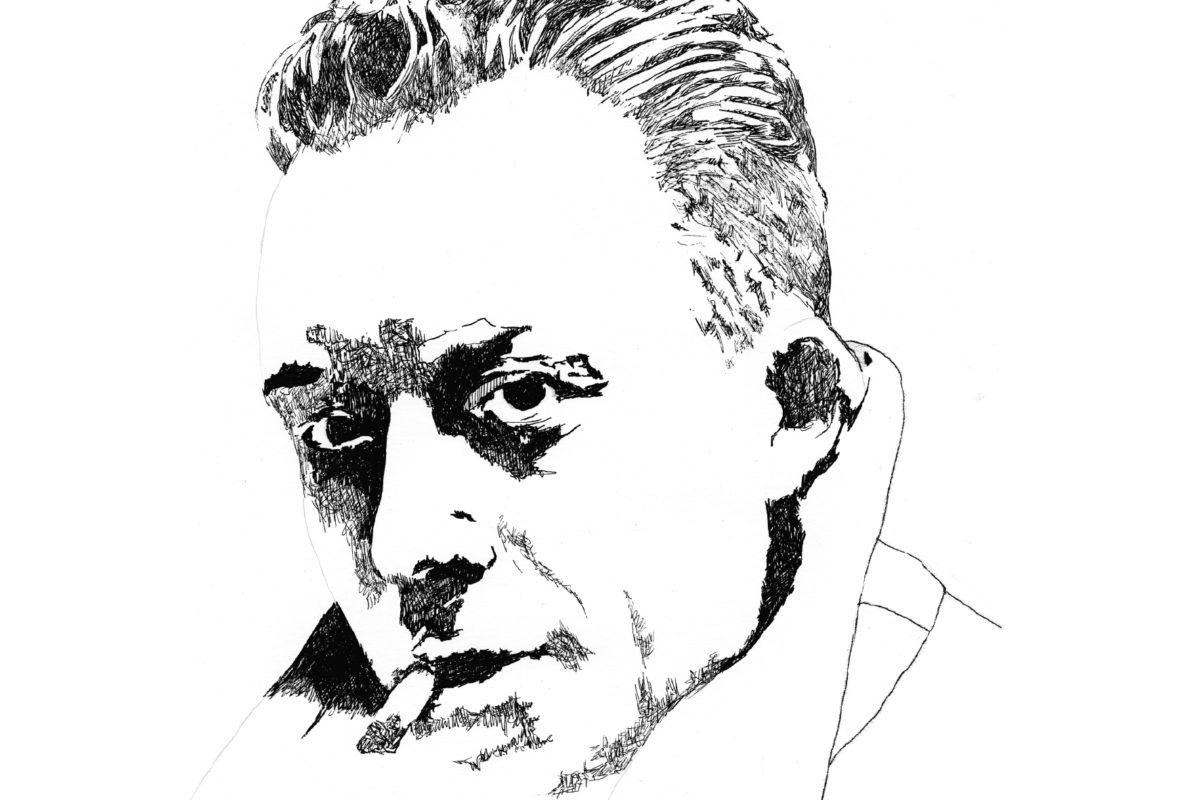 The Three Cultures Foundation culminates the homage paid to the figure of Albert Camus on the 60th anniversary of his Nobel Prize in Literature, begun by the presentation of the graphic novel “Camus. Entre justicia y madre” (Norma Editorial) last April, with the conference on “Camus and Compromise” by the Franco-Algerian writer Yahia Belaskri (December 12th at the Three Cultures headquarters and on the next day in Granada). The conference will be presented by Anne Aubry, a French literature expert in the Department of Philology and Translation of Pablo Olavide University.

The Polish poet and novelist Czeslaw Milosz (1980 Noble Prize in Literature) said of Camus that “he had the courage to say elementary things”. This is the aspect that Belaskri will delve into, along with the ability of Camus to be indignant and take a stand, whether on Algeria and its ruptures or about Spain, Nazi Germany or European construction, far from letting himself become spellbound by history like so many French intellectuals.

This tribute to Albert Camus is among events during the Three Cultures week dedicated to France and part of the programme marking the tenth anniversary of the Fátima Mernissi Library.

Simultaneous translation will be offered from French into Spanish. 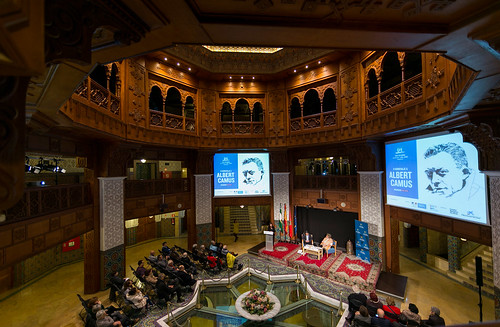 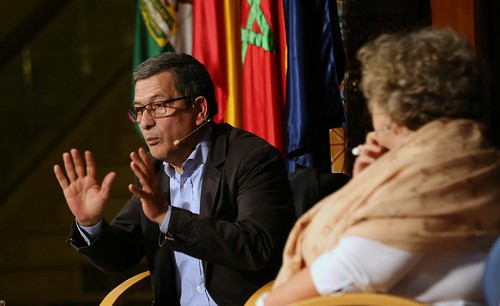 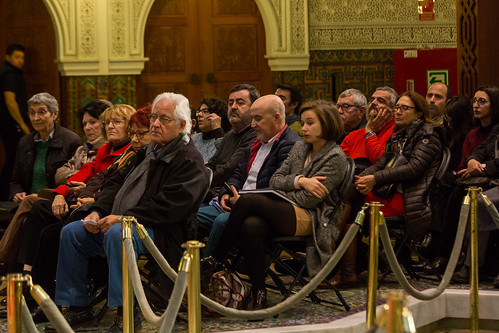 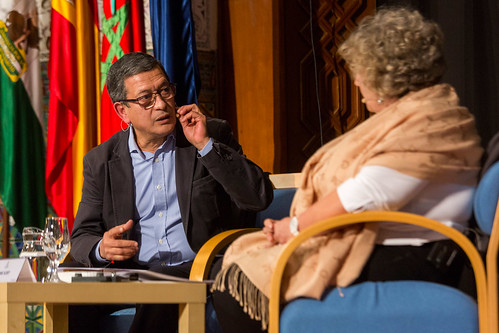