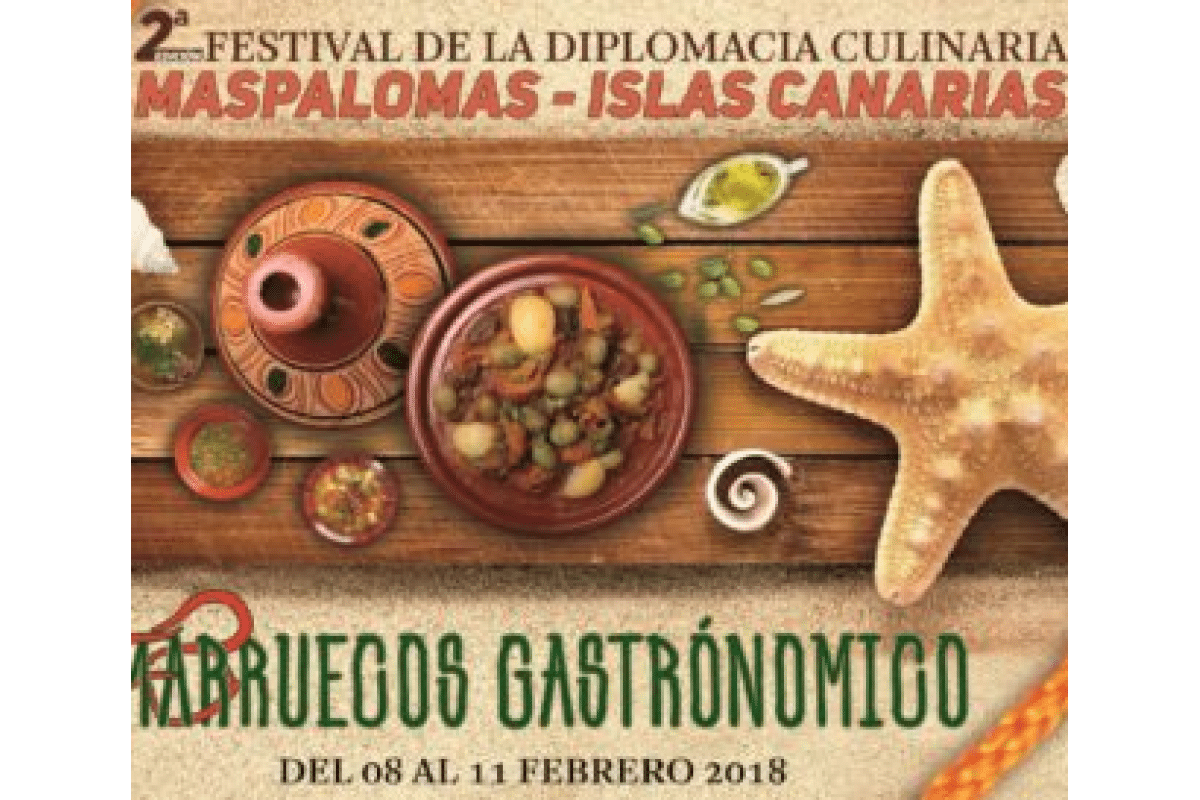 Under the title Culinary Morocco, this festival will once again showcase Moroccan cuisine and culture in San Bartolomé de Tirajana. Participants will be able to enjoy the different displays and tastings, as well as painting, photography and traditional clothing exhibitions and music and dance performances, among others, with Moroccan cuisine serving as the common theme.

Three Cultures collaborates in this festival by providing the traditional music that enlivens the festival, as well as a concert of Andalusí music performed by the group led by Jalal Chekara on Saturday, February 10th.

The band was founded in Tétouan by Abdessadak Chekara to serve as a bridge linking both sides of the Strait. His nephew Jallal Chekara continues the task begun 50 years ago by his predecessor, keeping alive the Andalusí musical tradition.

This year’s event also counts the participation of a select group of internationally reputed Moroccan chefs, such as Rachid Maftouh, Christian Têtedoie and Chef Moha, director of the programme Masterchef Marruecos.