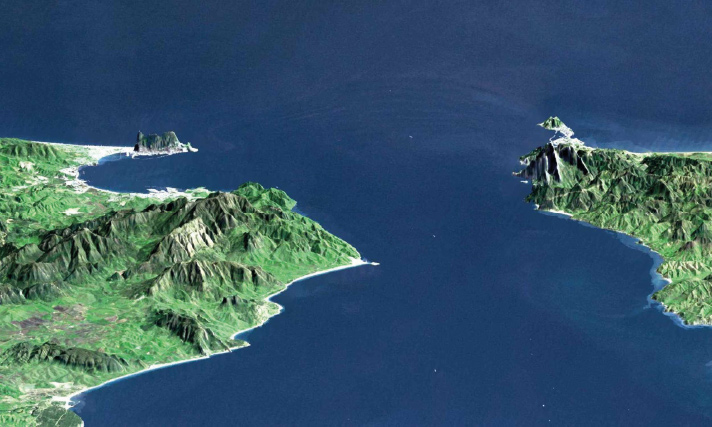 The Foreign Unaccompanied Minor Migrants (MENA) situation is a migratory phenomenon that has significant impact both on the originating and receiving countries, as well as on the lives of the members of this group who are already experiencing a very delicate time in their lives, making them very vulnerable. The MENA phenomenon already has a long history in Europe of almost more than 20 years, but it has proliferated exponentially, swamping child protection resources and catching a lot of press attention.

Andalusia, as a border region with the African continent, is one of the most affected areas of all Europe and the place in Spain where the most underaged migrants are taken in.

With an aim to taking a more in-depth look at and giving continuity to the report of conclusions drawn up at the first workshop which took place in November 2018, this second encounter is held to bring together a set of researchers, experts and professionals who can give a different, closer, constructive vision to improve a transnational and transregional asylum system.

The scientific coordination of the encounter will be carried out by José Carlos Cabrera Medina.

José Carlos Cabrera Medina is an Arabist and has been an intercultural mediator at a child welfare centre for more than 18 years. He has a long trajectory of training for protection services all over the country as well as publication of five books relating to the topic and a number of scientific and press articles on the matter.

Due to its nature, this encounter is not open to the general public.