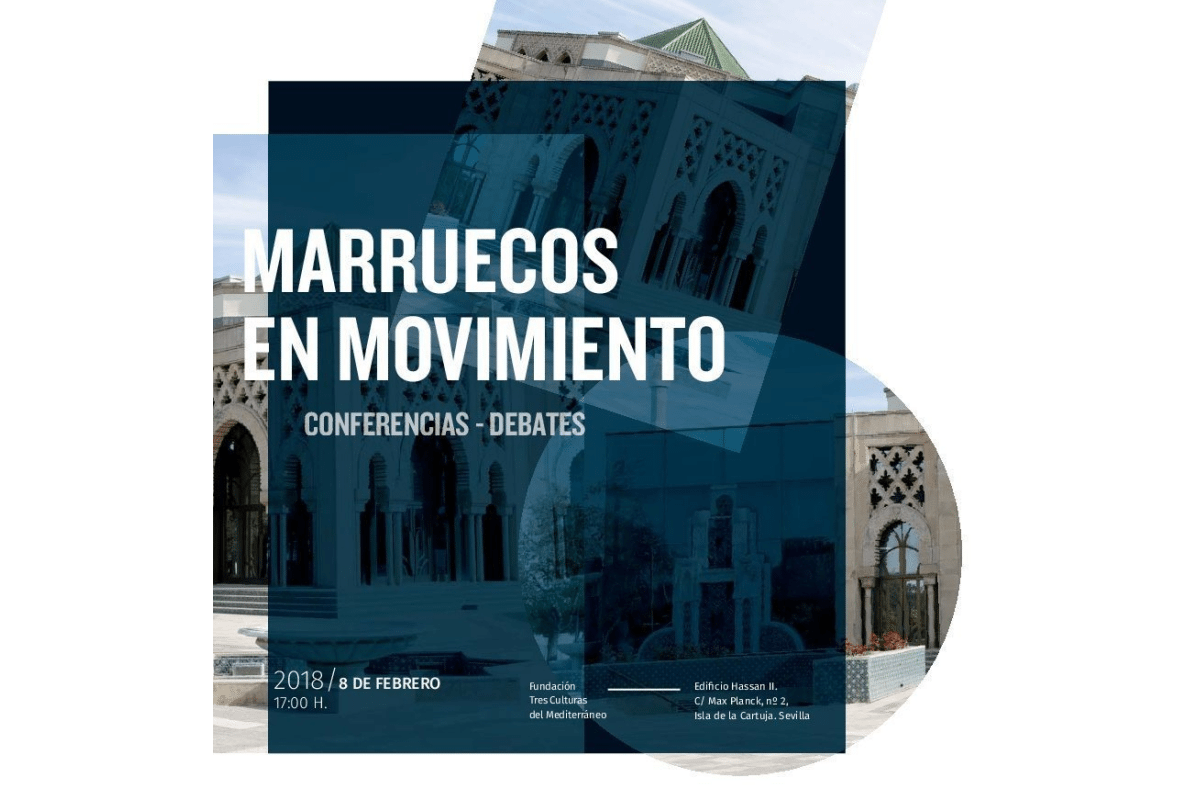 The Association of Friends of the Museum of Judaism of Morocco and the Environment and Education Association (AMAE), along with the Three Cultures of the Mediterranean Foundation and the Minister for Moroccans Resident Abroad and Migration Affairs, are co-organising the sixth Morocco in Movement meeting. This event addresses Moroccans around the world and all those interested in present-day Morocco, with its realities and challenges, as well as its project for an open, democratic society marked by solidarity in line with the new constitutional and institutional reality since the new constitution was adopted.

Speakers at the event will include the economist Abdeslam Seddiki, the UNESCO consultant Amel Abou El Azm and El Hassan Belarbi, professor at the University of Almería; they will explain the progress made by Morocco in terms of political openness and economic modernisation, promotion of cultural diversity and encouragement and enhancement of south-south cooperation (with Africa) and the cooperation model for migration issues.

Three Cultures of the Mediterranean Foundation