A musical performance to complete the IV course in Andalusí music 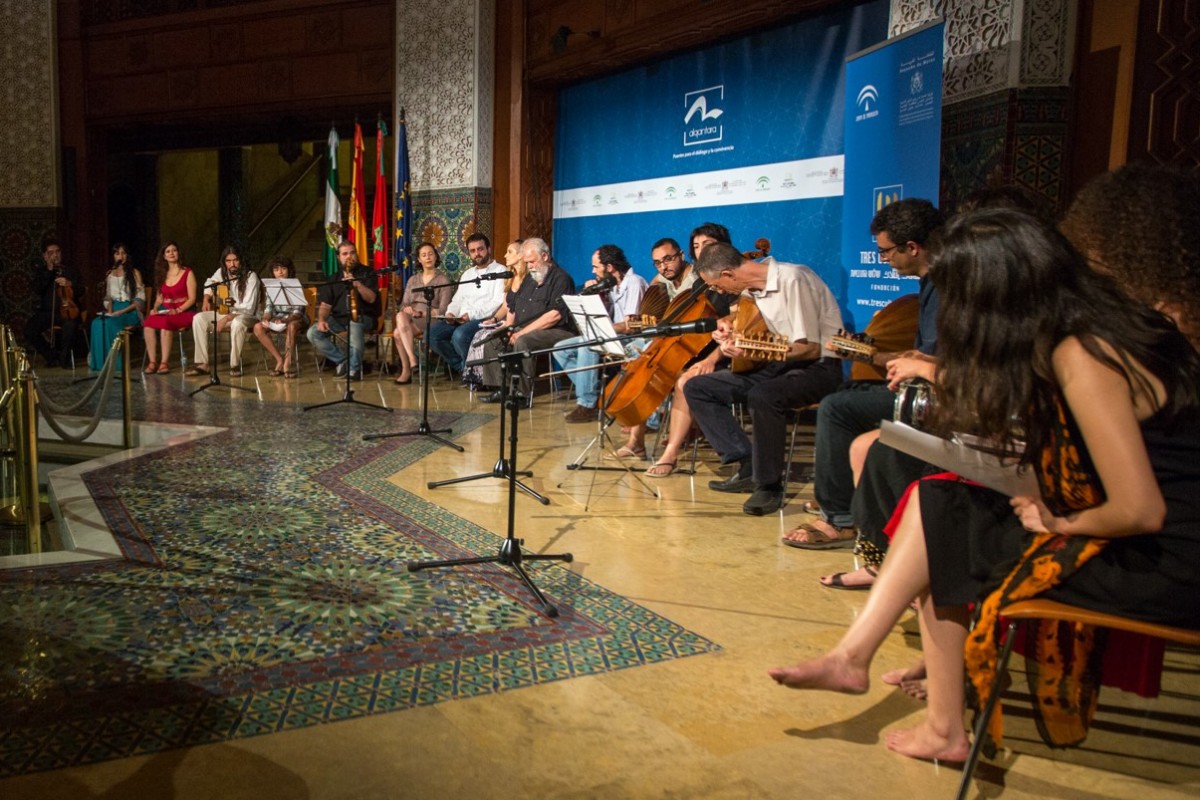 On Thursday the 14th of March, the final day of the 4th edition of the intensive course in Andalusí music, the students will be putting what they’ve learned in training to work with a musical performance that represents the tolerance in existence in the times of Al-Andalus, during which Jews, Christians and Muslims united to express an equal artistic sentiment.

The performance consists of songs from three traditions: Andalusí, Medieval and Sephardi, united in one piece. Songs such as the Andalusí tawshiyas, the medieval stamps of the 13th century or the Sephardi cantiga of fire.

This activity is organised by the Fundación Tres Culturas del Mediterráneo (Three Cultures of the Mediterranean Foundation) in collaboration with the Deputy Ministry for Moroccan Expats within the framework of the 2019 Alqantara programma.

Free entry until filled to capacity, places must be booked in advance.