Home > Event > > Ahmed Saadawi, one of the most important voices of the new Iraki literatura, at Tres Culturas

Ahmed Saadawi, one of the most important voices of the new Iraki literatura, at Tres Culturas 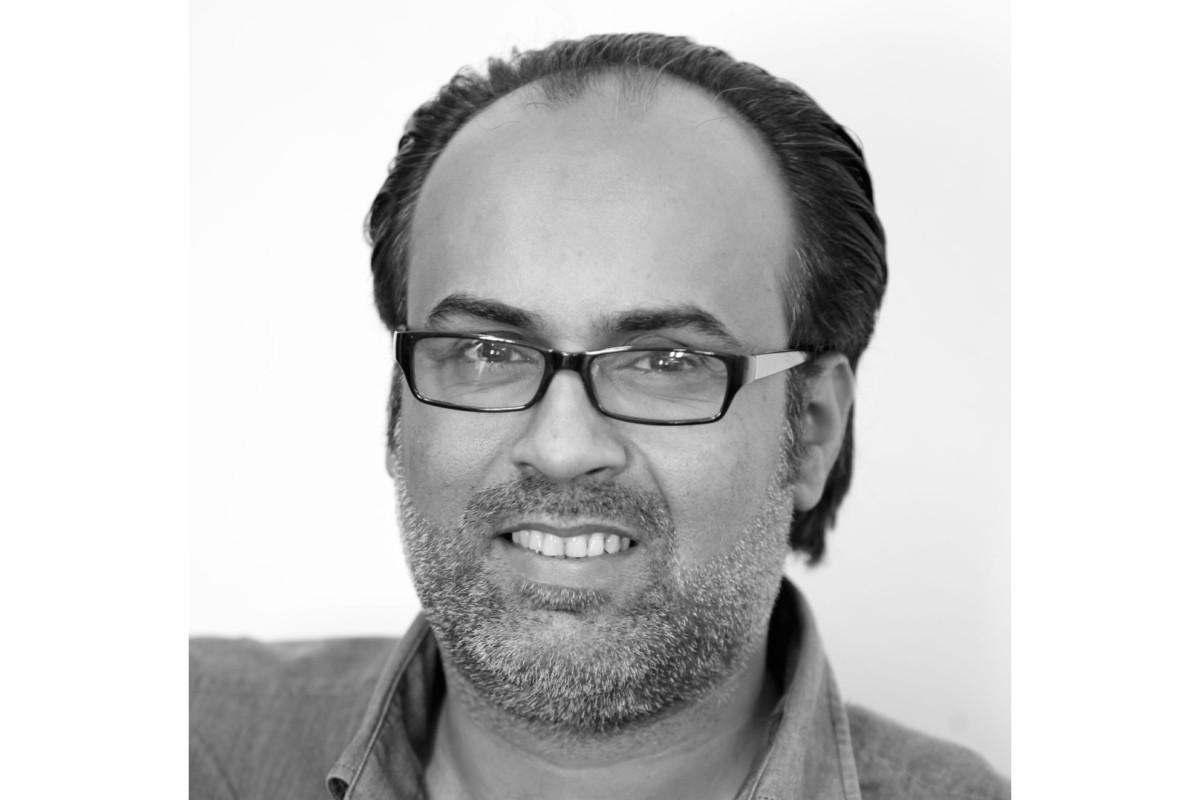 The Fundación Tres Culturas (Three Cultures Foundation) and Casa Árabe, with the collaboration of Libros del Asteroide, hosts the presentation in Seville of Frankenstein in Baghdad, by novelist, poet and scriptwriter Ahmed Saadawi.

Saadawi is one of the most important literary voices of Irak since he was included in 2010 in Beirut39, a selection of the 39 most relevant writers of Arabic literature aged under 40. His book Frankenstein in Baghdad has received prizes such as the International Arabic Narrative (2014) and the Grand Prix de L’Imaginaire (2017) and he was selected for the Man Booker International Prize in 2018. The book reflects how violence has now become a part of the daily reality of his country.

He will speak to Spanish journalist Olga Rodríguez, Middle East expert, on the reasons and the consequences of the brutality of war.

Activity included in the celebration of the tenth anniversary of Tres con libros (Three with books).

Simultaneous translation from Arabic to Spanish.

Book sales and signing after the discussion.

Free entry, places must be booked in advance. 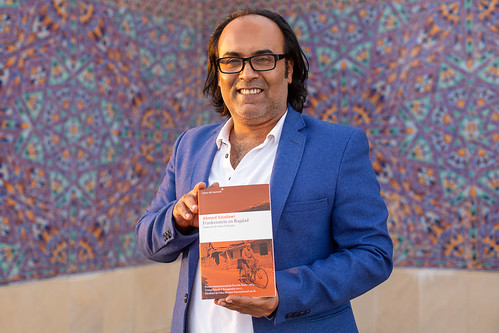 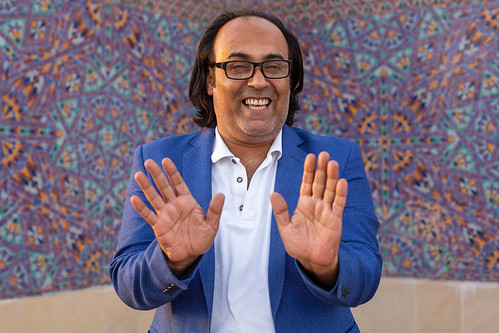 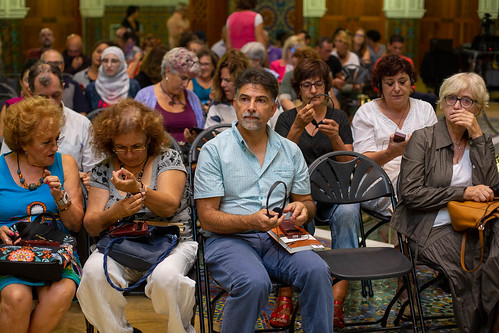 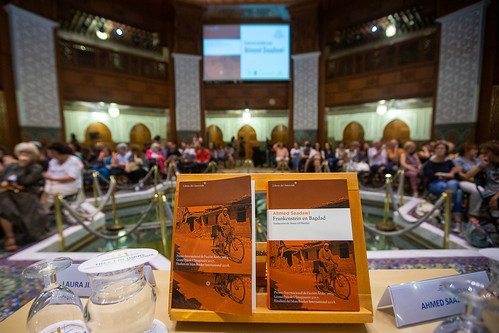