Al-Andalus Cathedra: ‘Abu Maydan: a new Sufism of social projection, a synthesis of East and West’ 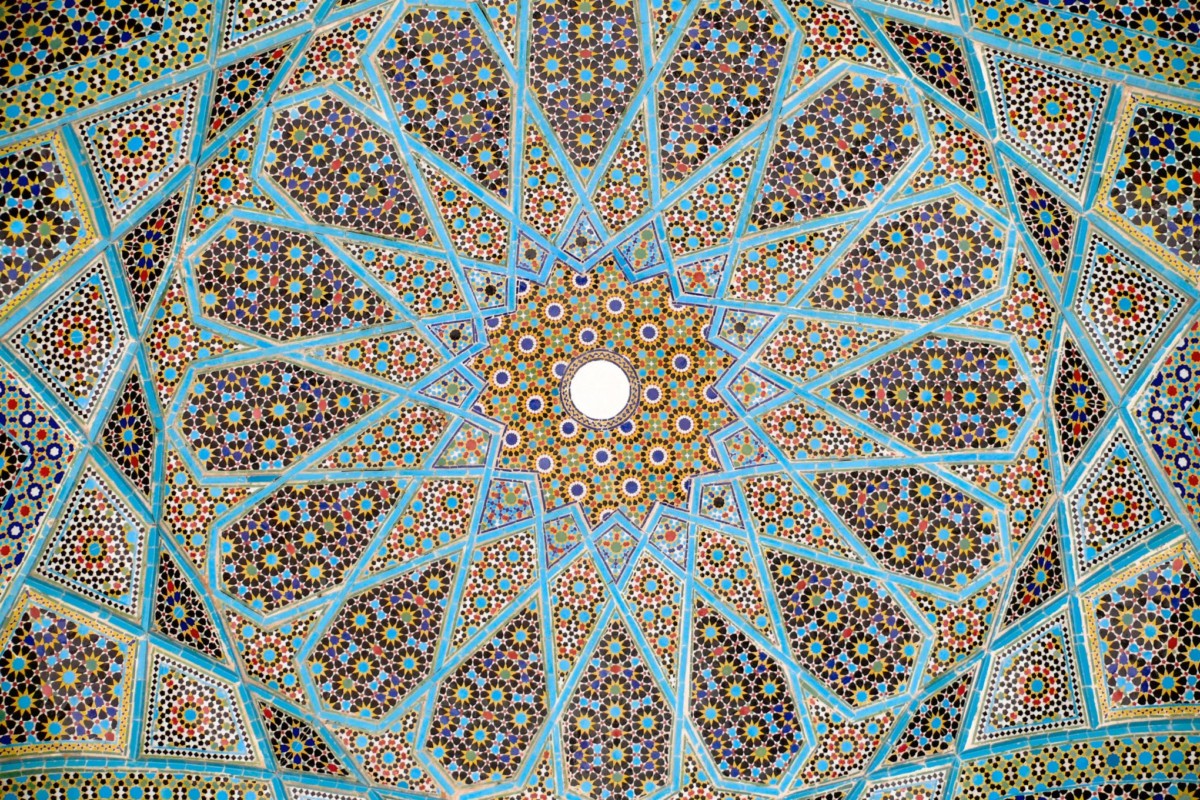 The way of Sufi Abu Madyan is the result of a personal, intellectual and practical synthesis of the Eastern and Western Sufist trends in their double version: that cultivated and developed in the Maghreb and the one from Massarra that took root in the lands of al-Andalus.

With Abu Madyan, a new Sufism emerges that adds social projection to what went before as an unavoidable part of all Sufism experiences and practices after him. His strong spirituality floods the entire Muslim world from al-Andalus to the Near East. Therefore, he is called “master of masters” or “example for the seekers.” His teachings are an incentive to live freely and truly, a call to free ourselves of the tyranny of personal egoism and an antidote against fanaticism and sectarianism.

Ramón Barragán Reina, master and teacher of Geography and History, is a member of the Sevillian Association of Local Chroniclers and Researchers (ASCIL) and the Country Association for Democratic Memory of the Middle Guadalquivir.