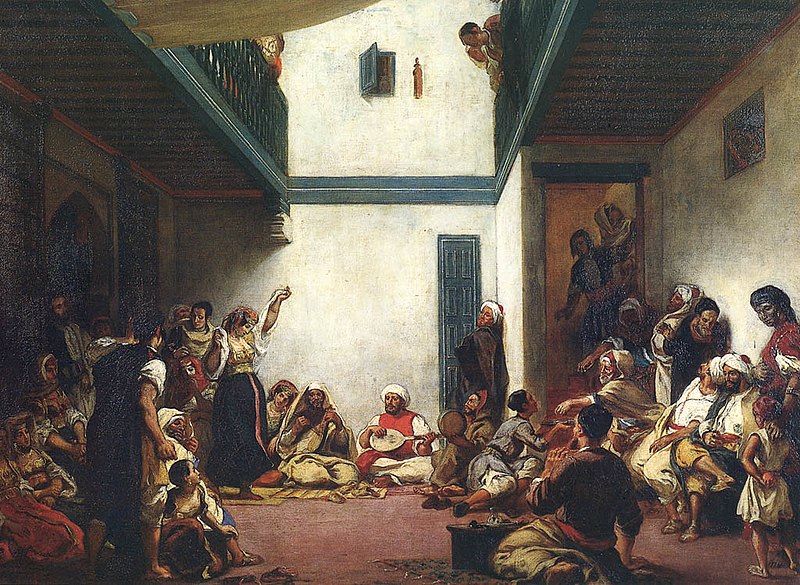 Haketia is the Judeo-Spanish language of the north of Morocco and the Oran region. It is an essential part of the Jewish Moroccan identity and a display of its receptiveness to the cultures of the different countries that took it in. The base is Castilian pre-dating 1492, with influences from modern Spanish, Arabic and Hebrew, and it even includes some words from Portuguese, Berber and even English.

Line Amselem, resident lecturer at the Hauts de France Polytechnic University, will be in charge of giving a dissertation on the history of this language, which unfortunately now has very few speakers, scattered all over the world.

Daughter of Judeo-Spaniards from Morocco who emigrated to France, she is an aggregate professor of Spanish and resident lecturer at the Hauts de France Polytechnic University. She specialises in 16th and 17th century Spanish art and literature. She is the creator of a Haketia workshop at the Cervantes Institute in Paris and has translated poetry by Teresa de Jesús and Lope de Vega, El Romancero Gitano and diverse conferences by Federico García Lorca as well as contemporary narrative works into French.