Al-Andalus Cathedra: Political alliances between Christians and Muslims in the Hispanic Middle Ages 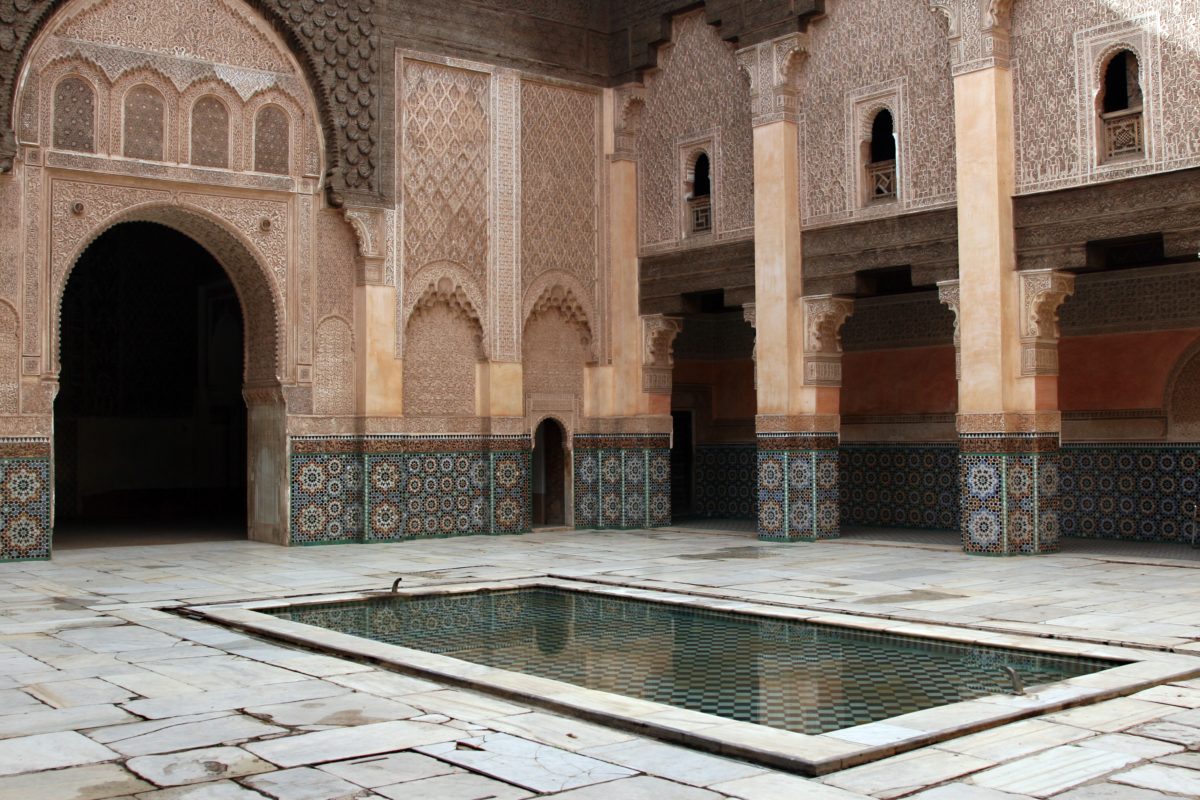 The traditional image of the relations between the Christian kingdoms and al-Andalus in the Middle Ages is marked by the brand of war. From this perspective, we are usually presented with an almost permanent conflict in which the dividing lines between the opposing parties were determined by the opponents’ confessionalism. However, during eight centuries of relations it is possible to witness the existence of a good number of alliances and agreements between political powers on each side, causing the essential antagonism of religion to disappear on plenty of occasions for the sake of pragmatism and common interest.

The conference is given by Francisco Garcia Fitz, an expert in medieval war history and analysis of relations between Christians and Muslims in the Iberian Peninsula of the Middle Ages. He has written tens of books and more than a hundred articles and chapters in books on these topics.

Those wishing to attend the conference must book their invitation in advance.