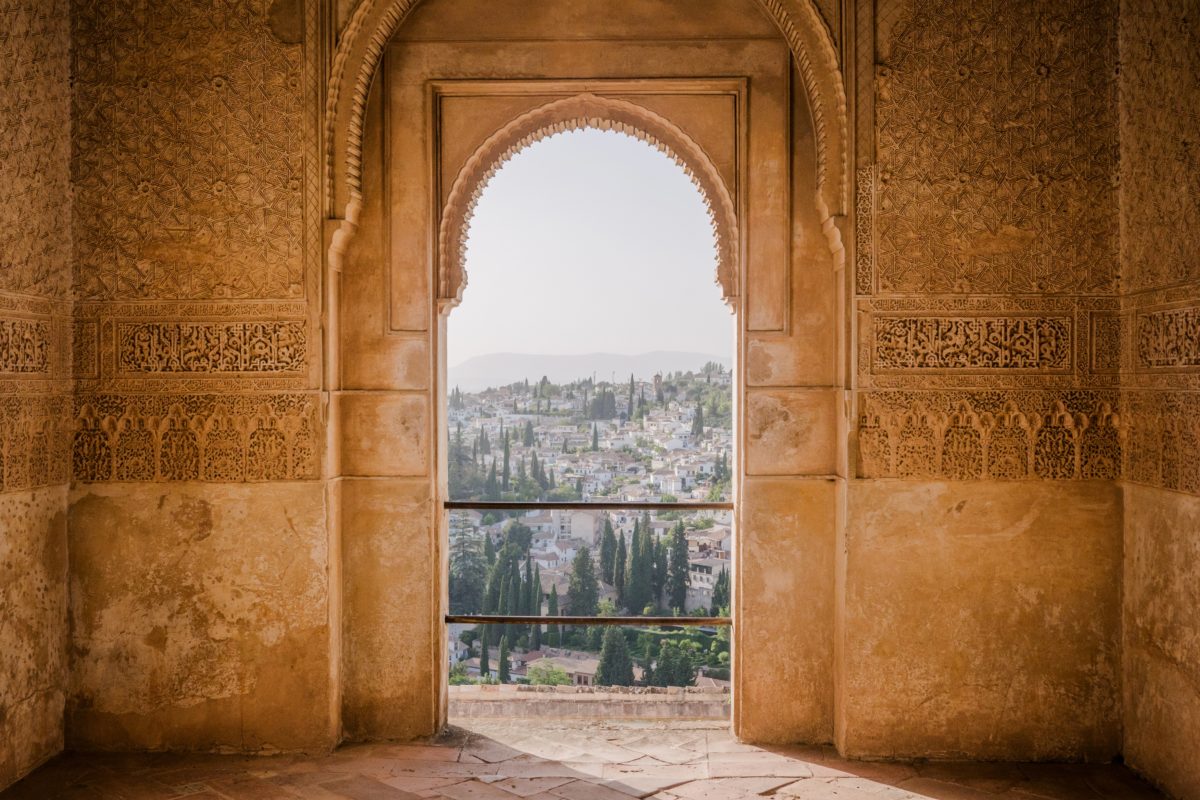 The high degree of knowledge reaching during the Reign of Granada brought as a result, among other noteworthy achievements, the construction of the Alhambra, a building which falls within the so-called architecture of Nazarí power.

In an unparalleled creative exercise carried out by architects, engineers, surveyors, tracers, poets and craftsmen, the construction of this palace sought to recreate all the beauty of the world, creating the unusual forms which will be discussed in this conference and are at the base of the abstract beauty of the Alhambra of Granada.

The conference is led by Rafael Pérez Gómez, doctor and professor at the University of Granada and member of the Advisory Council of the Publications Service of the Alhambra and Generalife Trust.

Those wishing to attend the conference must sign up beforehand.