Home > Event > > Al-Andalus Cathedra: `Umar ibn Hafsun or how the Umayyads were crushed´

Al-Andalus Cathedra: `Umar ibn Hafsun or how the Umayyads were crushed´ 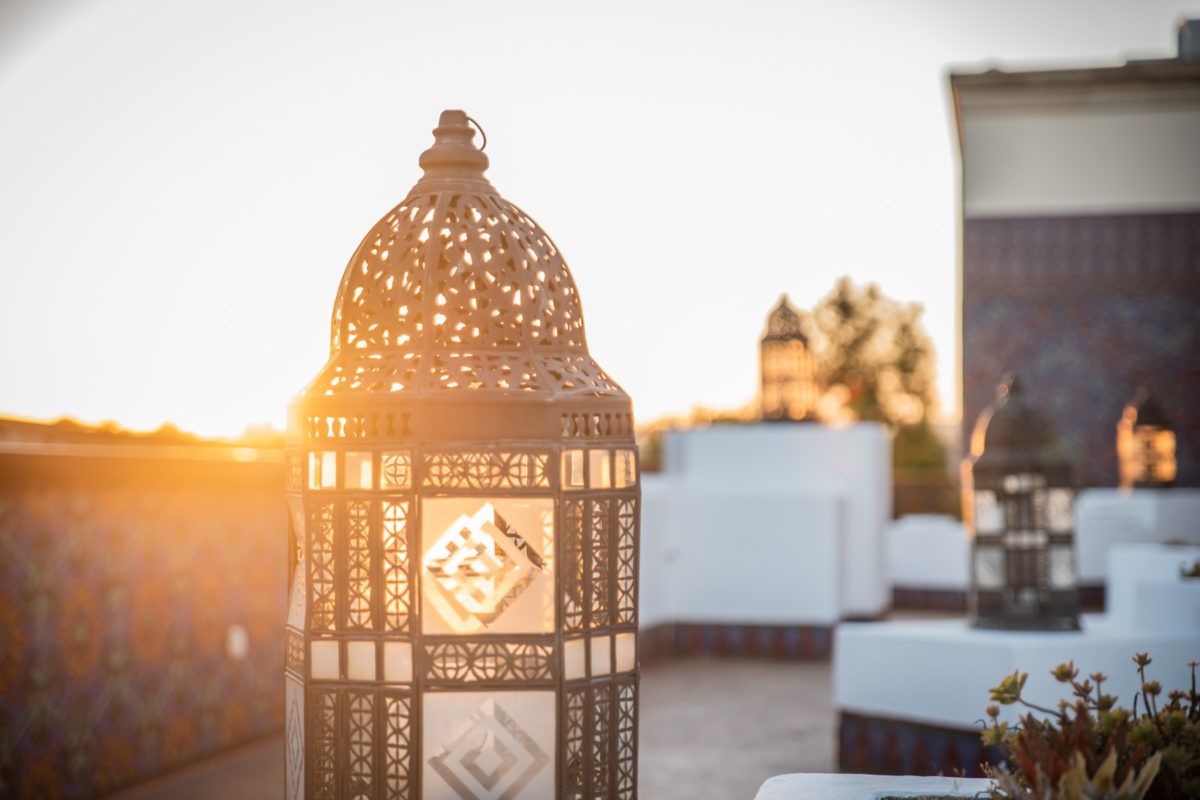 Umar ibn Hafsun remains one of the most noteworthy historical figures of al-Andalus. His activity (and that of his offspring) in the Málaga mountains between 880 and 927 allowed for the creation of a sort of state or dawla in opposition of the legitimacy of the Umayyads of Córdoba.

From the base of Bobastro, created to guarantee the functioning of a dynasty, he developed a frenetic political career based on a search for a legitimacy it lacked. That explains the changes of religious direction in his eventful bibliography: from Sunni Muslim to Christian, from Christian to Shia Muslim.

We will attempt to trace a biographic tour of this fascinating character who was of such significance for the process of the formation of al-Andalus.

The session will be led by Virgilio López Enamorado, graduate and doctor of Medieval History from the University of Málaga.