Home > Event > Cultural programming > Concerts between east and west and the west > Al-Andalus Chair. Concert/conference on Sufi mysticism and music in the 21st century

Al-Andalus Chair. Concert/conference on Sufi mysticism and music in the 21st century 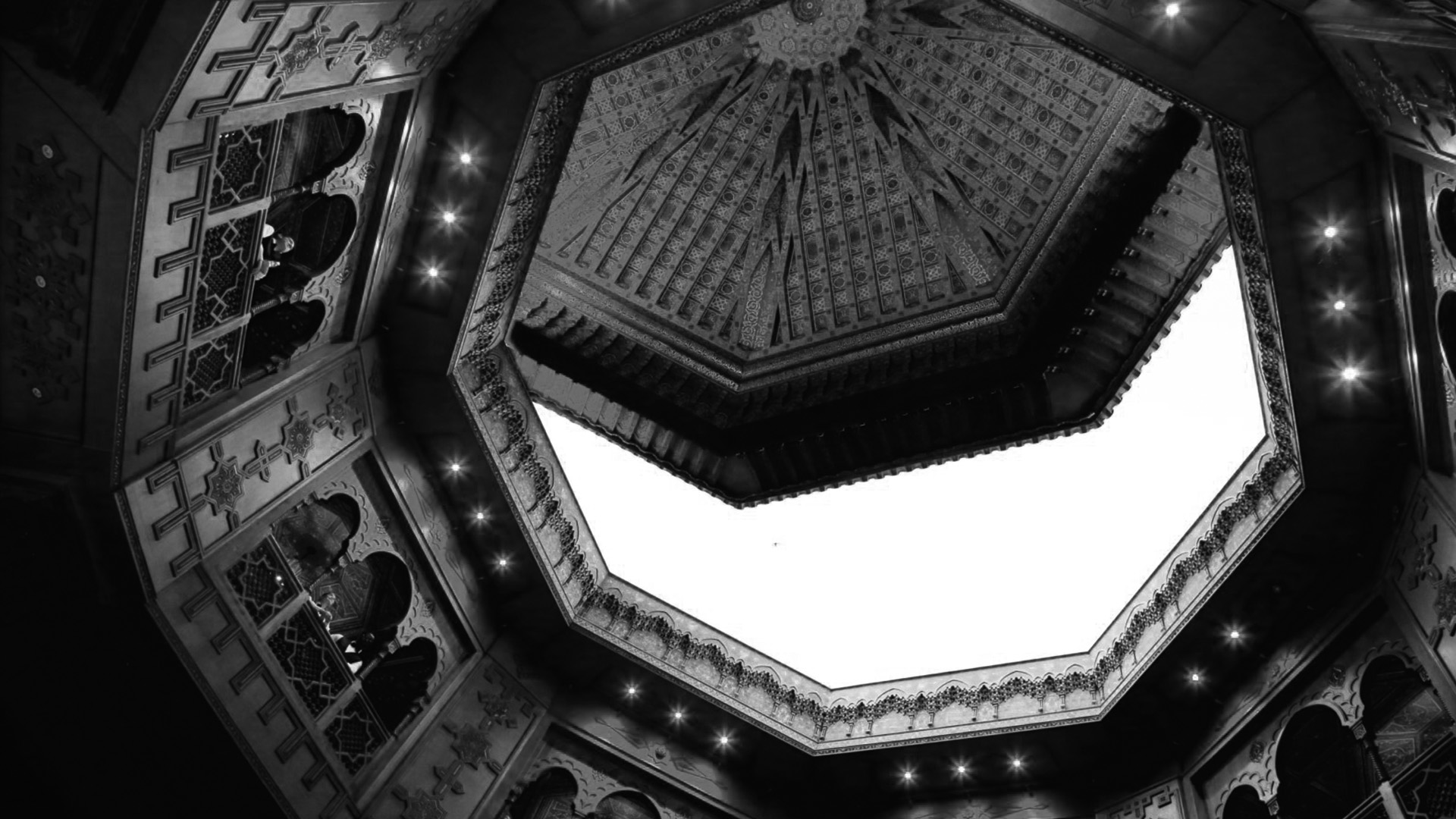 The October session of the Al-Andalus Chair will shift to the Palace of the Marquises of La Algaba to hold a concert/conference on Sufi mysticism and music in the 21st century.

Via this gathering Pedro Burruezo and Maia Kanaan familiarise us with the mystic path of Islam, Sufism (Tasawwuf), from a perspective firmly rooted in tradition which seeks new artistic expressions for a message entirely beyond time. The musical pieces they perform are mostly original; Burruezo states that “we express an ancient and eternal message with our own contemporary language.”

These are songs dedicated to Rumi, Ibn al-Arabi, al-Alawi, etc, though we also encounter the verses of mystics from other traditions, such as St John of the Cross. Between songs, Burruezo will speak to us about Sufism as an eminently current spiritual tradition, very current indeed, as he insists, because “the life and work of those mystics and this path into oneself are nowadays more valid than ever, as we are living through times of chaos and confusion, and any beam of light means peace and compassion in a world whose foundations are shaking.”

This will be an evening full of mystic poetry, oriental melodies and Andalusí influence, Sufi litanies and common sense in search of beauty for an era such as our own in which beautiful things do not abound. Burruezo and Kanaan will perform songs from the group’s latest recordings.