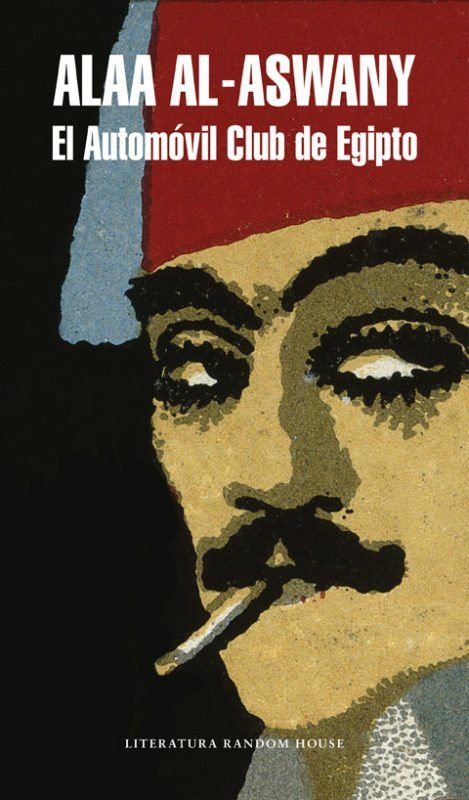 The Three Cultures of the Mediterranean Foundation with the collaboration of Casa Árabe and Literatura Random House, starts the new season of Tres con libros with the reading of ‘The Automobile Club of Egypt’ (Literatura Random House), at the time of launching of the new novel by one of the most important literary voices of Egypt, Alaa Al-Aswany, author of the bestseller ‘The Yacoubian Building’

Tres con libros began its work in 2009 with the purpose of working in the promotion of reading, the dissemination of Mediterranean authors and the development of initiatives aimed at enriching the cultural heritage through diversity.

In this work, Al-Aswany uses a popular tale to tell a choral story placed in the period before the Egyptian Revolution of 1952. The reading will be enriched with a meeting with the author to be held on September 23, in which the writer will talk about his work, in addition to highlight the current situation in Egypt and the Arab world.

Alaa Al-Aswany (Cairo, 1957). He is the most popular writer in Egypt and the most prominent Egyptian writer in the world since Naguib Mahfuz. A dentist by training, Al-Aswany is a tireless human rights activist and naysayer to the political regime of Hosni Mubarak. His works are a denunciation of the corruption, hypocrisy and injustice that plague Egyptian society.

His novels ‘The Yacoubian Building’ (Maeva), ‘Chicago’ (Maeva) and ‘I desire to be Egyptian’ (Literatura Random House) had a great commercial and critical success in both the Arab countries and Europe and made him an internationally renowned author.

Tres con libros book club members can pick up their copy of the novel from the Three Cultures library.

* Dates subject to modification depending on the Book Club’s needs.

– How to be membership of Tres con libros Book Club

– The Three Cultures library has a set of 30 copies of this book available for group loans.