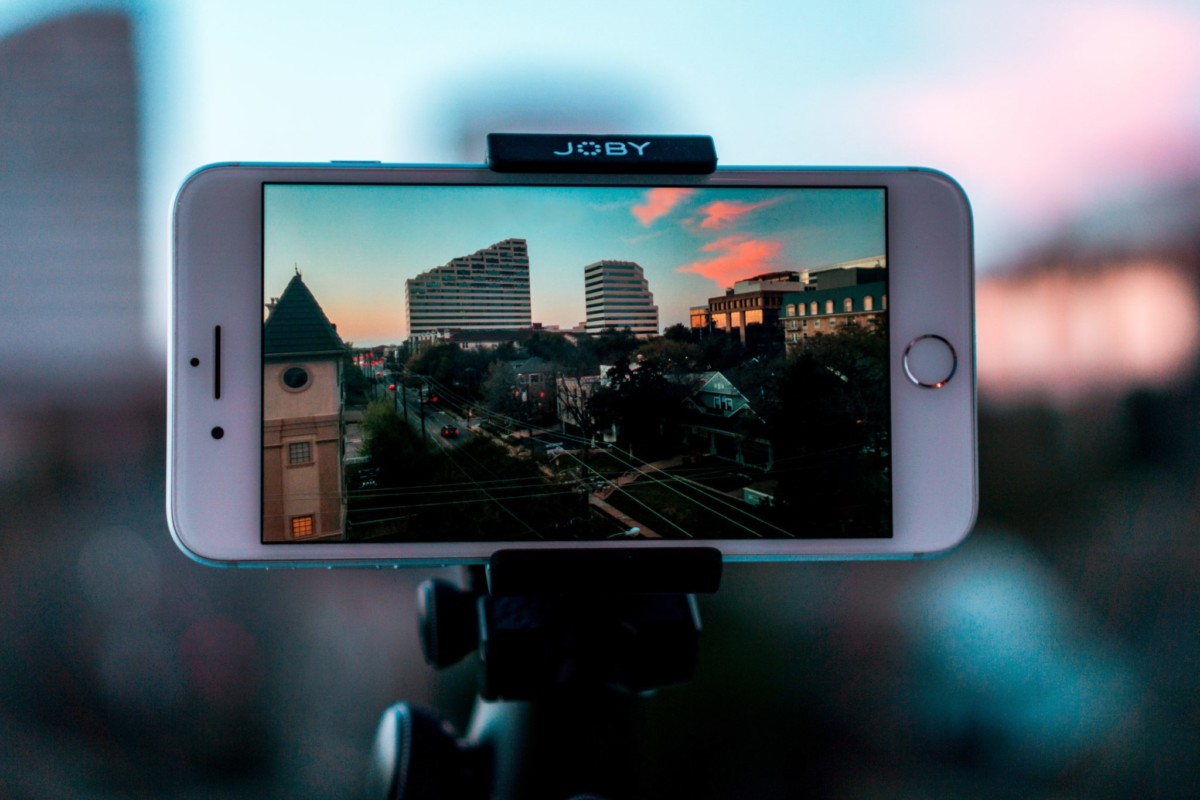 The CEAR (Spanish Refugee Aid Commission) in Andalusia, together with the General Management of Migratory Policies and the United Nations Department for the Alliance of Civilisations and with the collaboration of the Fundación Tres Culturas, is organising the Andalucine Juvenil Cear gala on the 29th of May.

This competition aims to boost creativity amongst Andalusian youths through the use of the new technologies as well as getting the education system and civil associations involved and encouraging them to participate, serving as a catalyser to involve the younger members of society in the development of ideas against racism, xenophobia and homophobia.

The event will be one of coexistence and awareness-raising which all the schools that have presented their work will take part in. After screening all the short films, a panel of celebrity judges will award prizes to the best ones, which will also have the opportunity to compete at the Plural+ festival in New York, a United Nations competition held in November.