Intrepida > Appointment with the company, the personal growth and art.

Appointment with the company, the personal growth and art. 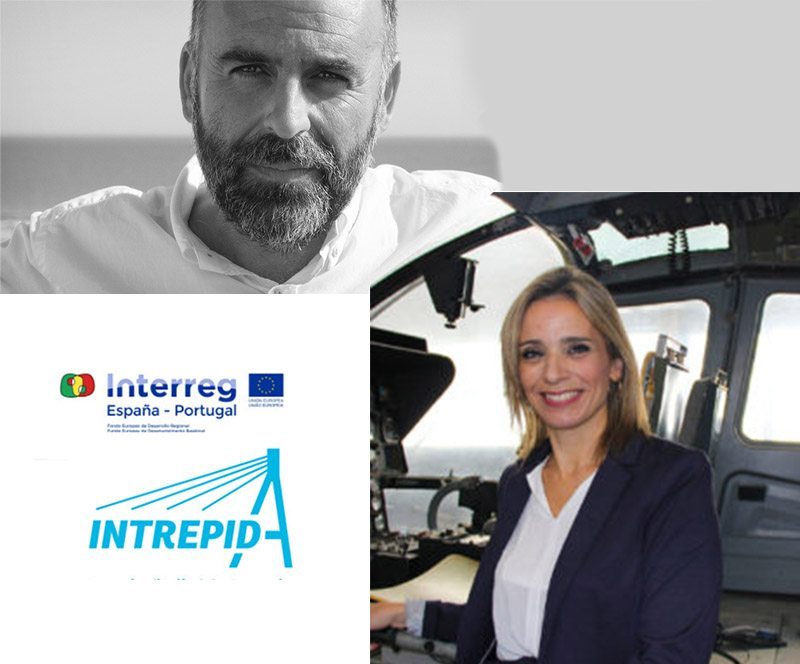 The INTREPIDA appointments begin at the headquarters of the Three Cultures Foundation with a special area to entrepreneurship, the personal growth and the artistic expression.

The company will be represented by the Andalusian Mª Ángeles Martín. She is a founding partner of the Skylife Engineering Company and professor at the University of Seville. In 2014, she won the Civil Merit Medal and in 2015, she is chosen for the second consecutive year one of the 100 most influential women in Spain. She is also considered one of the 10 most important in the Academics and Researchers category. She will tell us about the different stages her company has gone through, as well as the elements that were decisive for the start-up and the subsequent consolidation.

Later, the entrepreneur and psychologist Manuel Moncayo will reflect on ideas related to personal growth and the psychology keys that makes possible for people to trust on their potential to make decisions in initiatives, such as the creation of a company and the self-employment.

To put an end, a glass of Portuguese wine will be offered and attendees will be encouraged to chat with the guests in a relaxed manner.