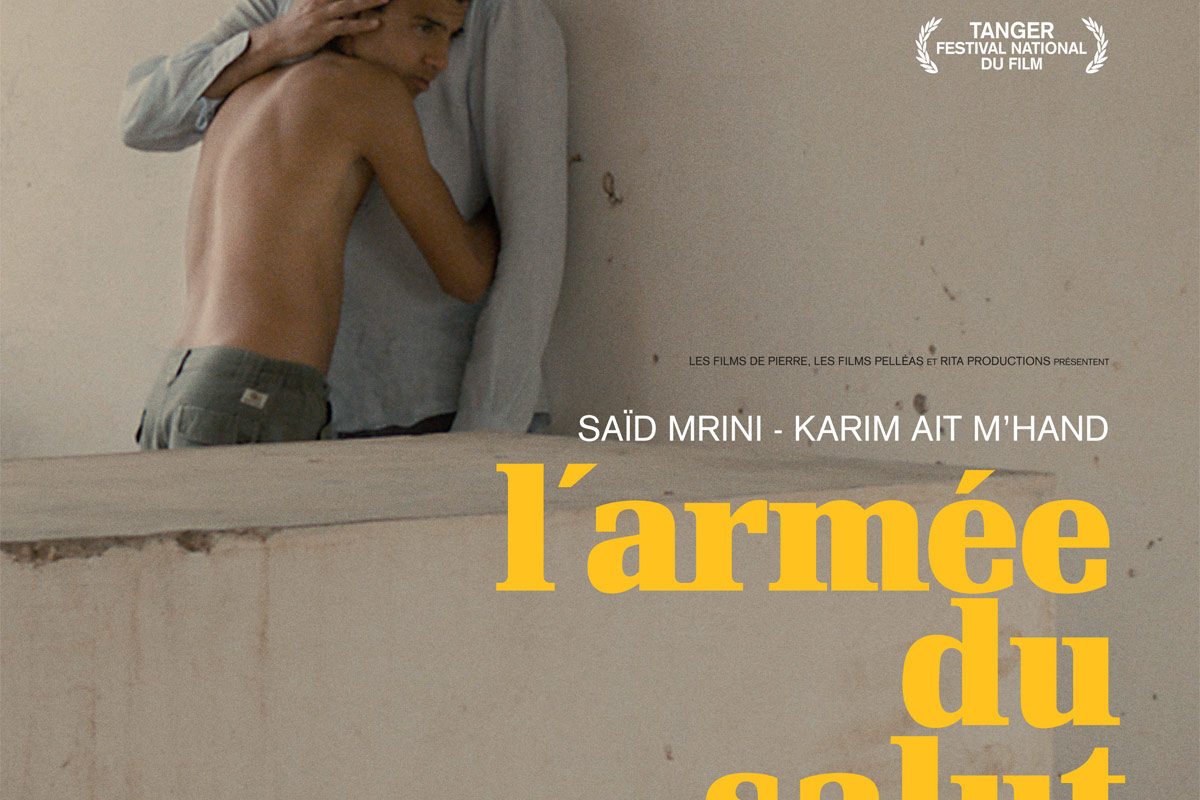 Besides aiming to be a meeting point and forum for debate, the Tres Festival includes in its programme ARTR3S, a parallel cultural activities programme based on the arts: music, exhibitions and films, all concerning the world of Mediterranean literature.

‘From Word to Image: narrating realities’.

In the context of the Tres Festival and with the collaboration of the Euro-Arab Foundation, the Three Cultures Foundation proposes an in-depth look at the world of letters via a cinema programme dedicated to literature, specifically three films based on books whose authors, in two cases, are taking part in our literary event.

This a way to familiarise the public with literature, thanks to the stories born on paper which take on a new dimension when transferred to the screen. 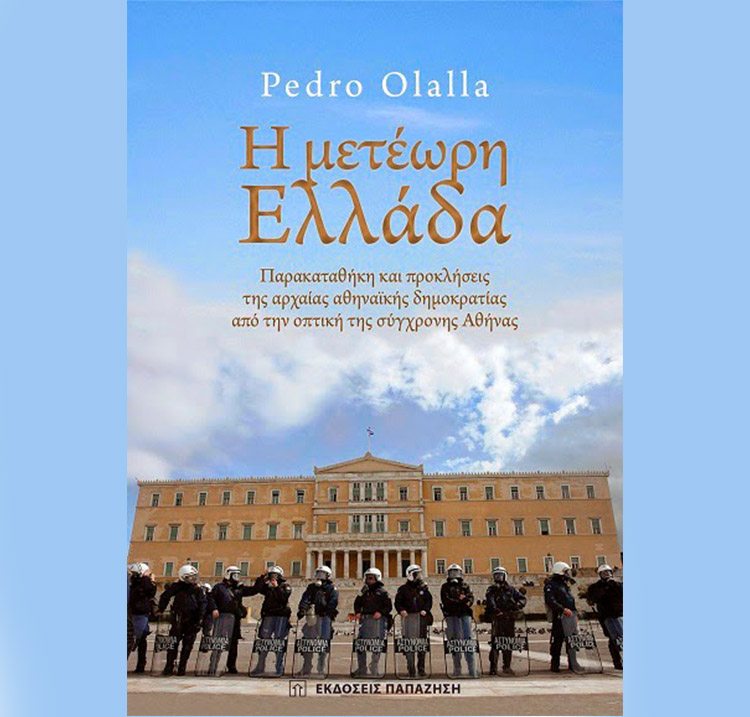 This work is an audiovisual version of the book Greece in the Air. Making use of this new ‘docufiction’ film genre, it aims to offer a lively and thought-provoking view of the Athens of yesterday and today, recalling in the company of its author the valuable heritage and pressing challenges of the old Athenian democracy in the world of today. 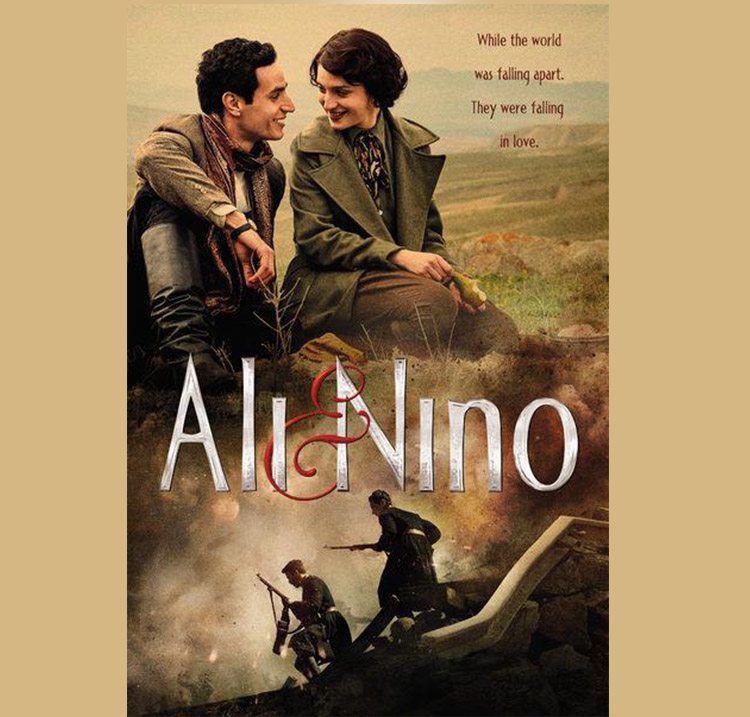 Based on the novel of the same name by Kurban Said.

The youths Ali Khan and Nino Kipiani live in Baku, the cosmopolitan oil-rich capital of Azerbaijan in the early 20th century. Ali is a Muslim devoted to the memory of his warrior ancestors, while Nino is a Christian girl from Georgia with sophisticated European habits. Ali is convinced that he’s going to marry Nino, despite their cultural differences and knowing that he’ll have to overcome various obstacles, such as gaining parental consent. When the First World War unexpectedly breaks out in 1914, Baku becomes the focus of Russian efforts to conquer it and gain its oil wealth. 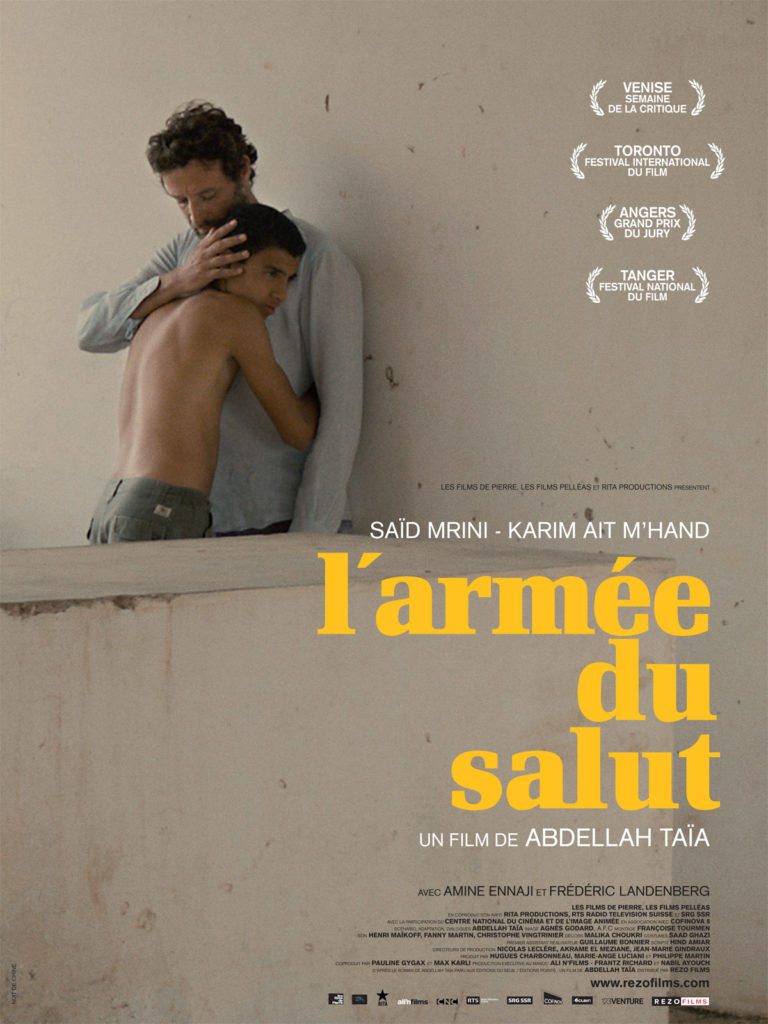 Based on the novel of the same name by Abdellah Taïa.

In a working class neighbourhood of Casablanca the gay adolescent Abdellah tries to build his own life within a large family, trapped between an authoritarian mother and a big brother he adores.