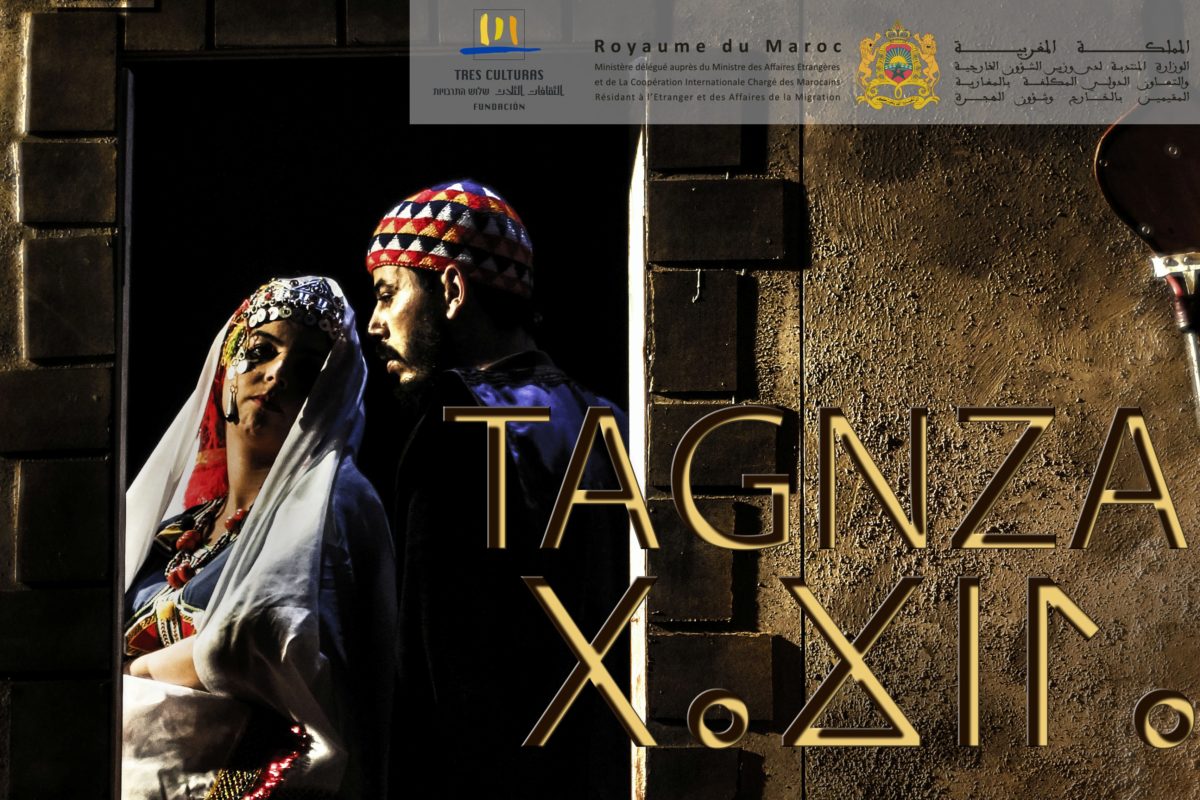 The Fundación Tres Culturas (Three Cultures Foundation), in collaboration with the Deputy Ministry in Charge of Moroccan Expats and Migration Matters of the Government of Morocco and within the framework of the IntegrARTE Programme, is organising performances of the play Tagnza by theatre group Awa on the 5th and 7th of April in Cartaya and Almonte respectively.

Tagnza warns of the problem of sexual abuse within the marriage from a poetic perspective. Through the tragic relationship between a man and his wife in archaic cultural surroundings, it aims to alarm the spectator and raise awareness of this social scourge, seeking their reactions as the show plays out.