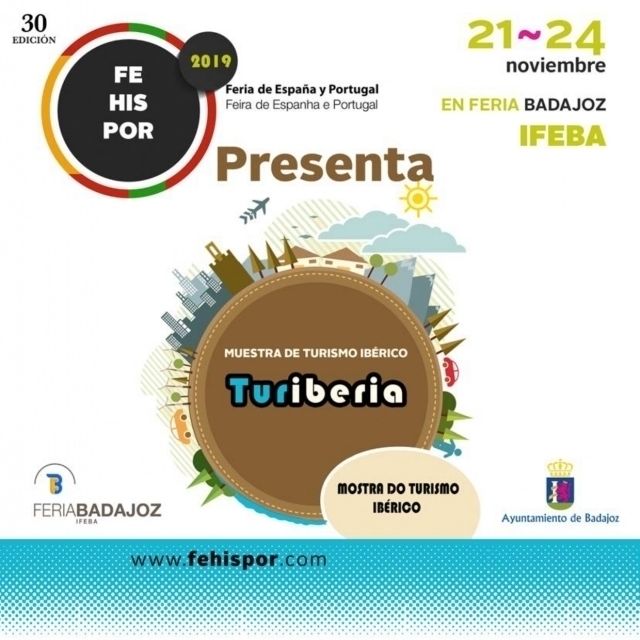 The INTREPIDA project invites a selection of businesswomen from the tourism sectors in Andalusia, the Algarve and Alentejo to take part in Turiberia, the new section at the Fehisport multi-sectoral fair dedicated to tourism in Spain and Portugal.

Held in Badajoz, on the border between Spain and Portugal, over its thirty editions Fehispor has become a unique platform that welcomes more than 225 brands and almost 30,000 visitors.

This year, the new Turiberia section is being launched, which will also include the presence of exhibits dedicated to programmes and entities that work in favour of sustainable development from the financial and social points of view, such as POCTEP or CCDR.

Companies involved in the INTREPIDA project which have already confirmed their presence include Feel the City Tour from Andalusia and White Flower Tours, Horta do Muro, Ti’xico, Suntours and the Cooperativa Opéraria Portalerense from Alentejo.

During the first day of the fair, the Fundación Tres Culturas (Three Cultures Foundation) will also be presenting a networking space to the INTREPIDA project attendees.

The costs of participation in this forum are covered by the Fundación Tres Culturas (Three Cultures Foundation), coordinators of the INTREPIDA project, which has the support of the INTERREG Poctep Spain-Portugal programme. 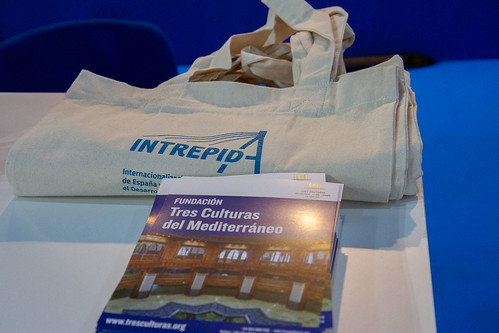 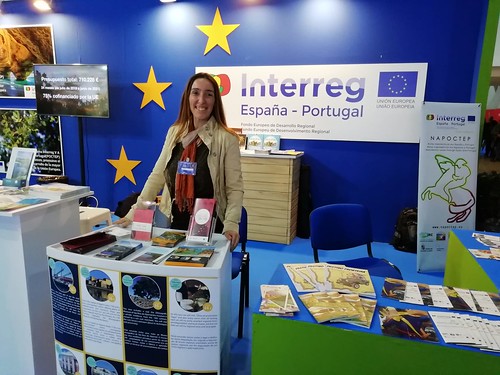 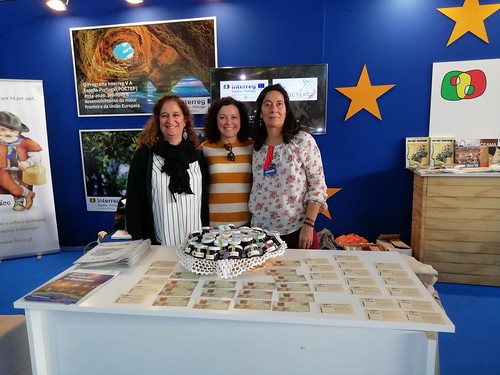 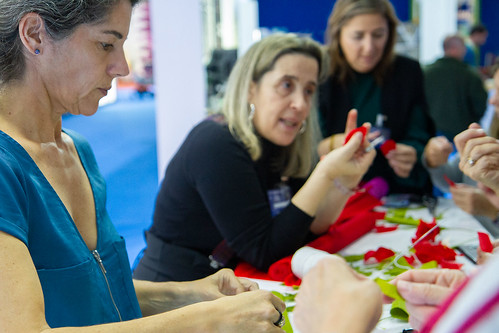