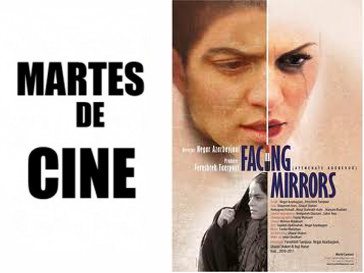 In collaboration with Andalesgai Film Festival

As in previous years, The Three Cultures Foundation and Foundation Triangle Andalucía collaborate in the organization of the International Lesbian and Gay Film Festival of Andalusia, Andalesgai.

This year’s program will concentrate on the situation of LGBT (lesbian, gay, bisexual and transgender) people regarding human rights. Sessions will include a feature film, a documentary and short film session.