Cinema on Tuesdays. ‘Carmina o revienta’ (Carmina or blow up) 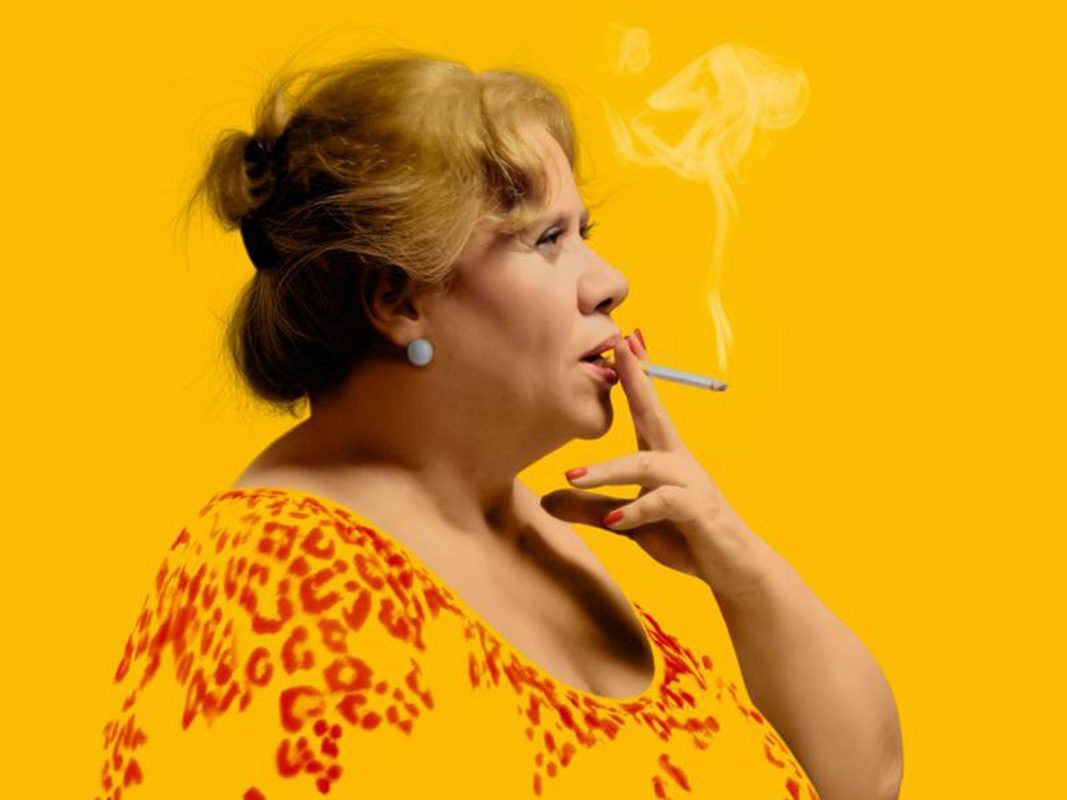 February’s ‘Cinema on Tuesdays’ programme is devoted traditionally to Andalusian cinema. As in previous cycles, at Tres Culturas we intend to continue promoting a cinematography that can be described as increasingly successful.

We are also dealing with productions whose quality (the result of a continuous effort to improve) is endorsed by both awards and nominations, as it happens this year with Carmina y amén, La isla mínima and Nacido en Gaza, which together have obtained 19 nominations for the Goya awards.

In line with the relevant presence of film productions from Andalusia at national level, the works selected for this cycle include 2 films and 2 documentaries, in order to provide a more representative sample of the variety of formats in which Andalusian filmmakers stand out. Some of these filmmakers, as is the case of Paco León and Alberto Rodríguez, are candidates for the above mentioned awards.