Cinema on Tuesdays. ‘In the shadow of a man’ 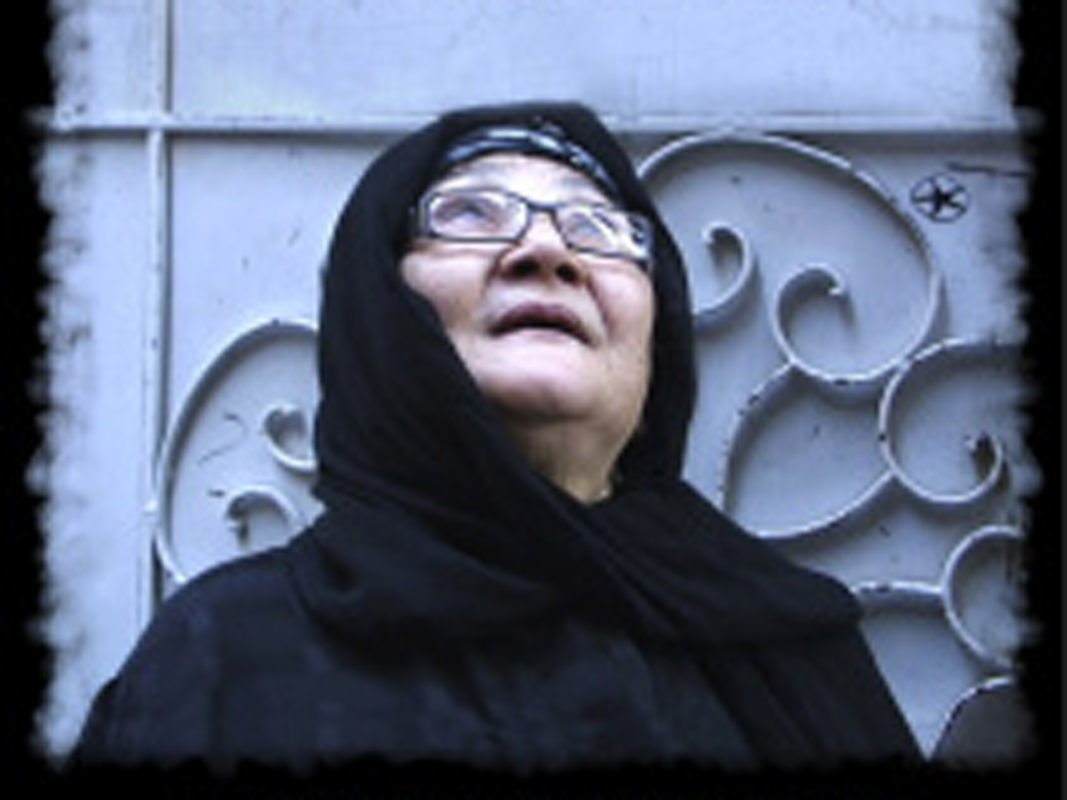 This film has been subtitled in Spanish by the Three Cultures Foundation.