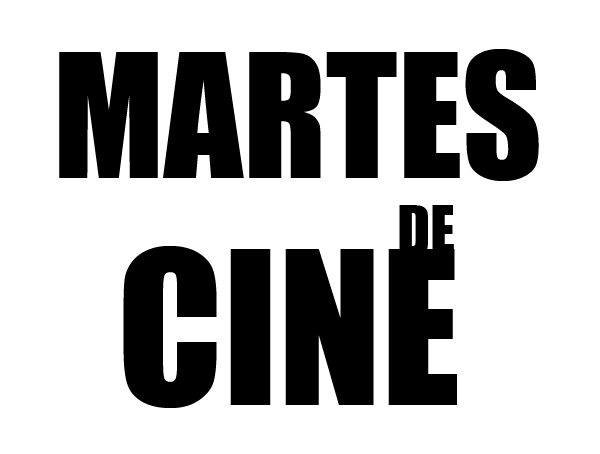 The Three Cultures Foundation collaborates once again with Casa Árabe in its Cinema on Tuesdays program. Our focus returns to Egypt, the oldest of Arab film industries and arguably the most prestigious, which offers us this time some productions that are a reflection of new trends.

This cycle -originally programmed by Casa Árabe, which is also responsible for translating and subtitling the films proposed by the National Film Center in Cairo- is a great sample of Egyptian cinema, a production constantly renewed and an unavoidable reference when it comes to scanning the horizon of Arab cinema.

The three films selected to represent current Egyptian productions are directed by women, reflecting the ongoing evolution of cinema in the region of the Middle East and North Africa, where an increasing number of women are behind the camera, either as screenwriters or directors.