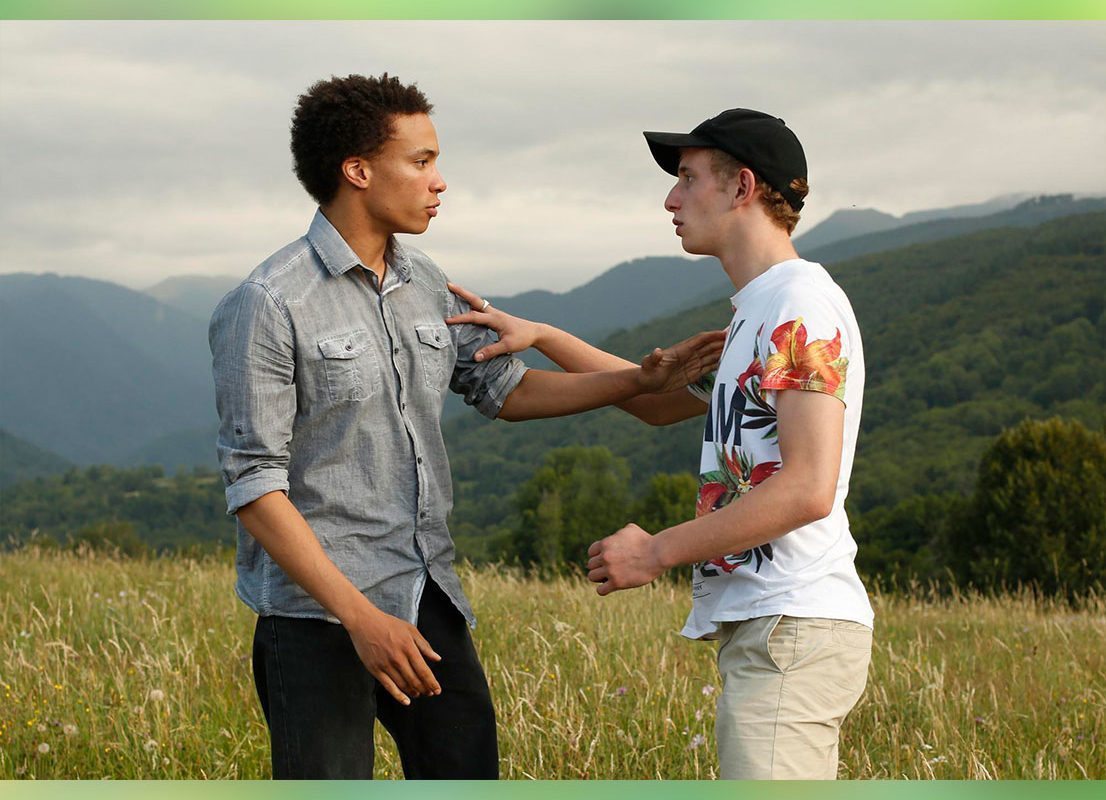 Tom is the adopted son of two farmers in southwest France. When his mother falls ill he is helped by the mother of Damien. Both are also fellow students at school, where they maintain a mutual antipathy that often ends in outbursts of violence. Despite the tense relationship, Damien’s mother as well as his father, who works a soldier in Central Africa, decide to take Tom into their home until his own mother gets better. André Téchiné, director of “Les roseaux sauvages” (“Wild Reeds”) and now over 70 years old, recounts a story of adolescent self-discovery.