Concert of the Mujeres Mediterráneas group in Almonaster la Real 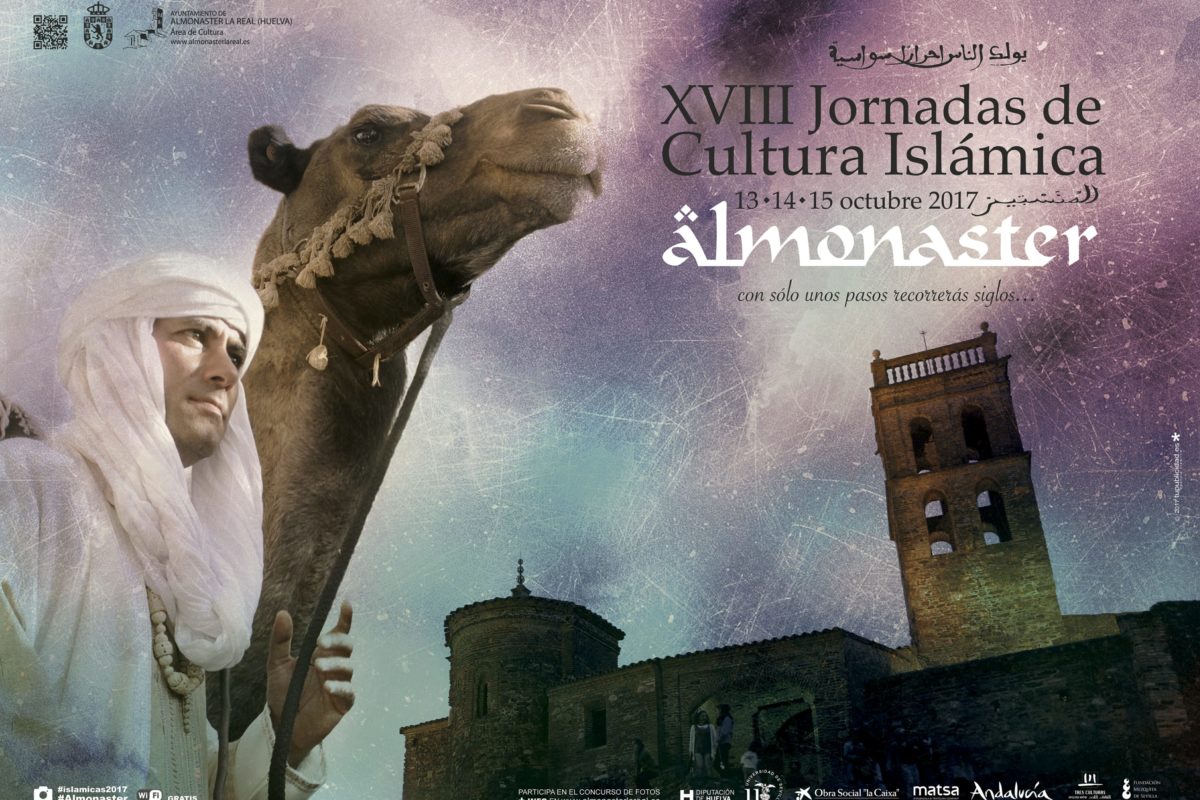 The Three Cultures Foundation participates in the Islamic Culture Days held in the town of Almonaster la Real in Huelva province, by backing a concert by the Mujeres Mediterráneas group, comprising four women in love with music: the Moroccan  Habiba Ouackchachi, who contributes her exquisite Arab voice and bendir frame drum; the flamenco guitar virtuoso Pilar Alonso from Granada; Mixtlán Salomón, of Jewish roots, providing flute and sax sounds; and Ana Sola, who delights audiences with her flamenco voice.

The musical universe of Mujeres Mediterráneas interweaves oriental and Andalusí rhythms among harmonies, flamenco coplas and Arab songs. They reveal and experiment with a personal musical language that dialogues between East and West in a free and entertaining manner.

The event begins at 12 noon with an Arab/Andalusian parade through the souk. Music, dromedaries, actors and jugglers will be on hand to entertain both young and old, beginning a lengthy programme of activities planned for Saturday. One of the highlights will be this concert, scheduled for 1:30 p.m. in the Jaima del Arrabal.