Conference: The legacy of Al-Andalus in the Mudéjar 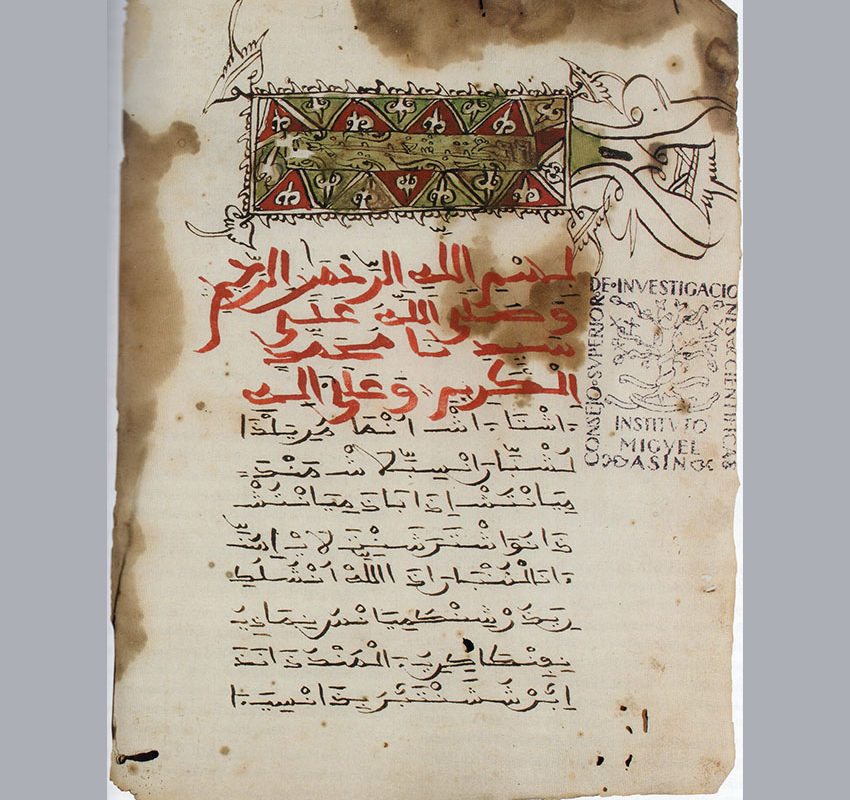 Up to what point were the Mudéjars, Muslims who lived under Christian rule from the 11th to the 15th centuries, the true heirs of Andalusian Islam? Why didn’t they emigrate to Muslim territory? How much of what has reached us from Al-Andalus was channelled by them? At this conference those questions will be answered by showcasing the latest discoveries in the field, from cemeteries to manuscripts, documents concerning holy orders and vestiges of mosques. The Mudéjar cultural heritage is not just the architecture that those Muslims built for Christians, but also much more; it is the legacy of a religious tradition and wisdom which became vital for progress of the Christian society.