Home > Event > > Conference `Uniting science, diplomacy, and cultures for the future of corals’

Conference `Uniting science, diplomacy, and cultures for the future of corals’ 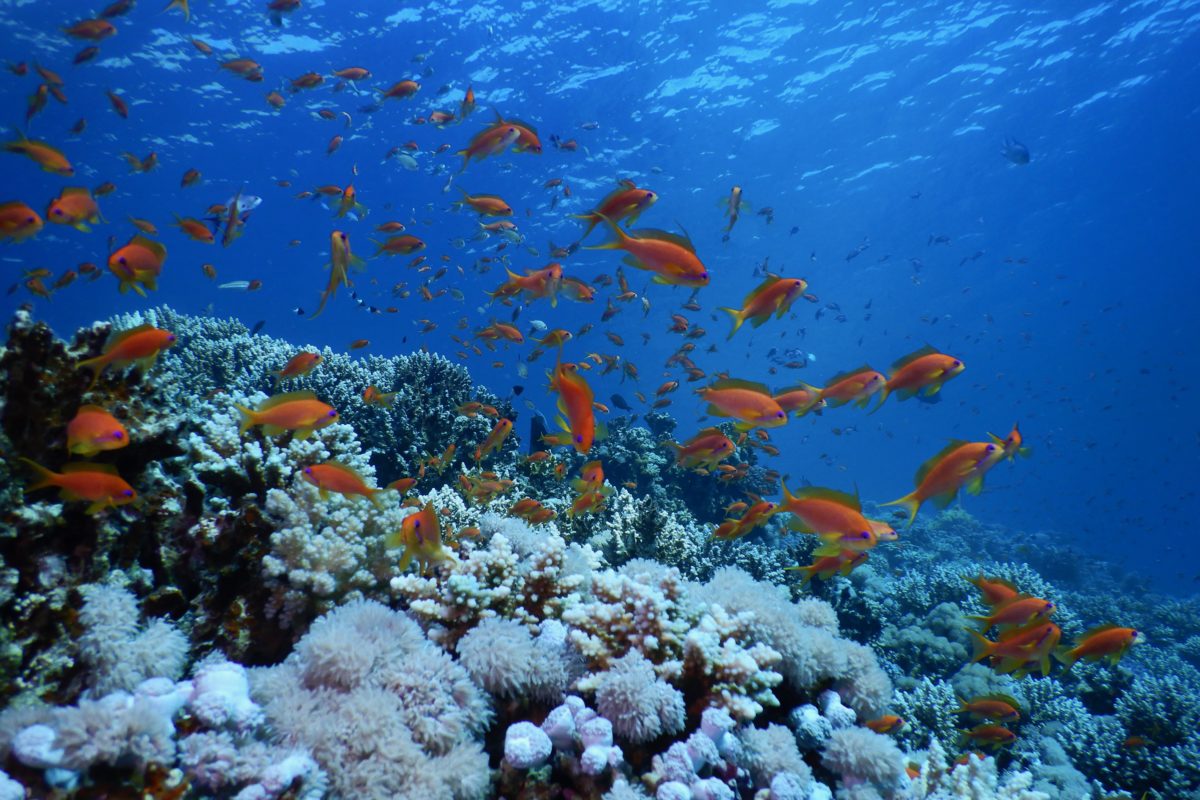 The Tres Culturas Foundation collaborates with the Swiss Embassy in Spain and Andorra on an initiative of the Transnational Red Sea Centre -TRSC-, supported by the Government of Switzerland to preserve the future of the Red Sea corals. Over the past 30 years, 50% of the world’s corals have disappeared due to global warming, pollution, and other destructive human activities with only 10% expected to survive beyond 2050. However, recent studies have revealed that corals in the Gulf of Aqaba are resistant to the effects of global warming due to their genetics. Therefore, their survival is possible as long as the environmental pressure caused by human activity is mitigated in the countries bordering the Red Sea.

This initiative involves several regional and international researchers who will travel aboard the Swiss sailing ship Fleur de Passion, the logistics platform and flagship of this initiative. The aim of this initiative is to study the status of the coral reefs and raise awareness of the importance of coral care among the population of the coastal countries and worldwide.

The entire project involves four expeditions every summer, from this year until 2024, along the approximately 4,000 km of Red Sea coastline. The first expedition will depart from Seville on April 25 for Aqaba and will run from July to September aboard the Fleur de Passion.

On the occasion of this milestone, the Fundación Tres Culturas is joining this interesting initiative by organizing at its headquarters the conference Uniting science, diplomacy and cultures for the future of corals. The lecture, given by Professor Anders Meibom of the Federal Institute of Technology in Lausanne, will take place on Thursday, April 22 and will be accompanied by two musical interludes performed by the string quartet of the Baremboin-Said Foundation.

The members of this quartet study at the Academy of Orchestral Studies of the Barenboim-Said Andalusian Public Foundation, whose objective is the technical and artistic improvement of the students, developing their abilities to the highest level and preparing them for their incorporation into the professional world. The faculty is composed of recognized soloists and performers of the main national and European orchestras: Berlin Philharmonic, Orquesta Nacional de España, Orchester des Bayerischen Rundfunks or Concertgebouw of Amsterdam, among others.

The conference will be given in English with simultaneous translation into Spanish. It can also be followed through the Foundation’s social networks.

To attend it is necessary to register in advance at THIS LINK. 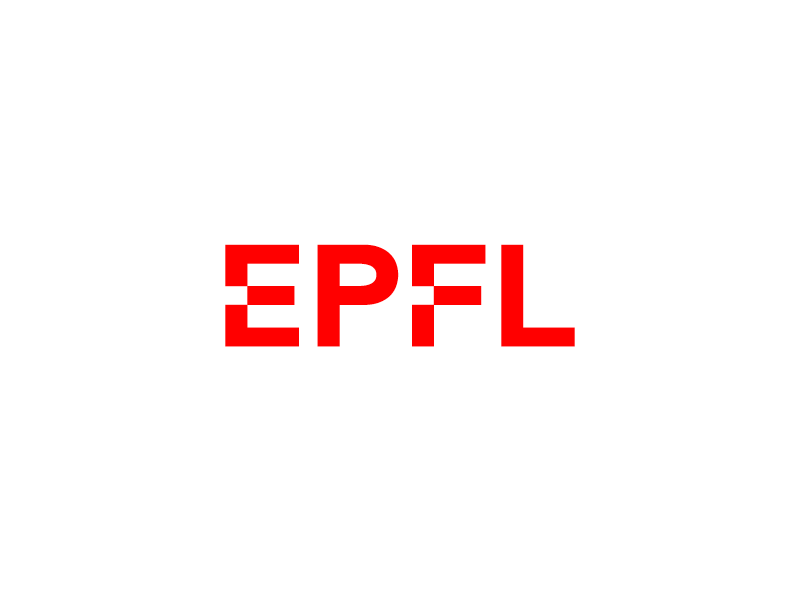