Cultural Exchange between Spain and Indonesia 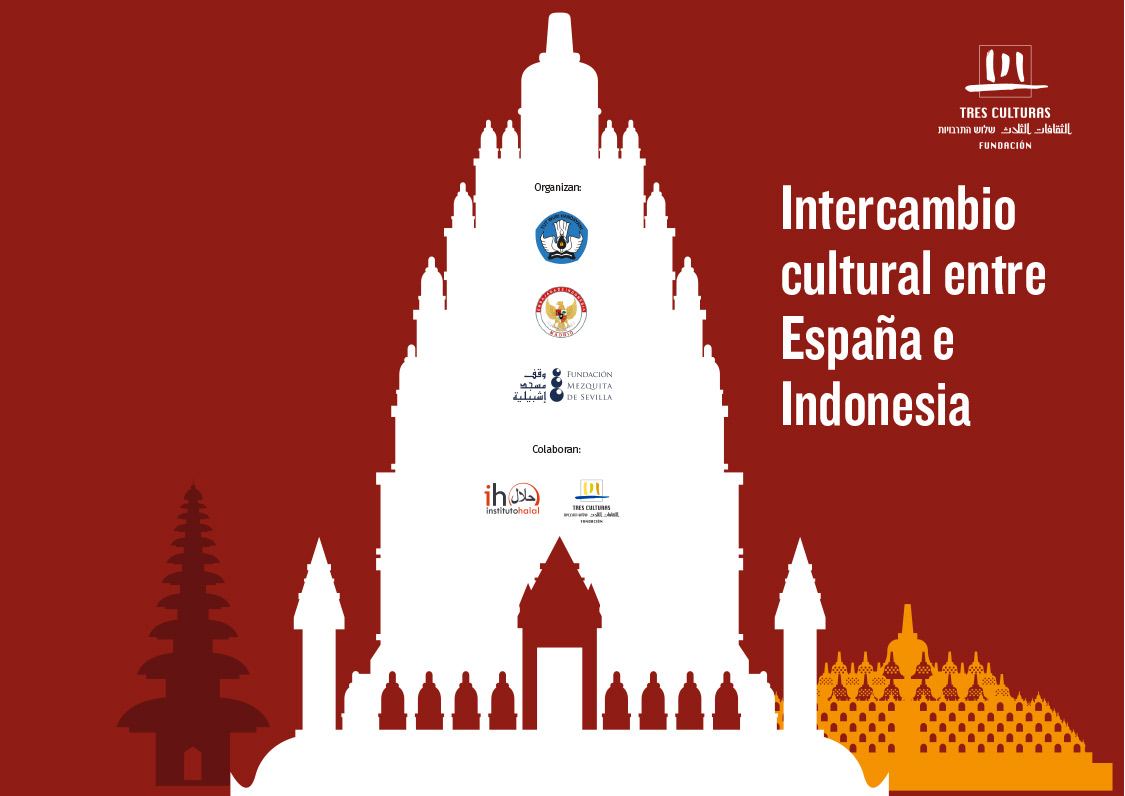 The main goal of the session, organised in conjunction with the Directorate General for Diplomacy and Cultural Heritage of the Ministry of Education and Culture of the Republic of Indonesia, is to promote the principal of hinneja tunggal ika (unity in diversity). It’s about encouraging a multi-cultural and integrating understanding between the two societies through cultural, diplomatic and business exchanges between the two countries. The session will focus particularly on offering greater knowledge of the Spanish and Indonesian cultures, paying special attention to the Islamic traditions in both countries and the business possibilities that could arise.

The format for the session will consist of discussion panels following which there will be an hour-long concert of fusion music with traditional instruments of Malayan roots by the Indonesian Riau Rhythm Chambers Orchestra of Indonesia and the Spanish group Bejazz. Afterwards, attendees will be able to enjoy a cocktail.

Those wishing to attend the event must sign up in advance. 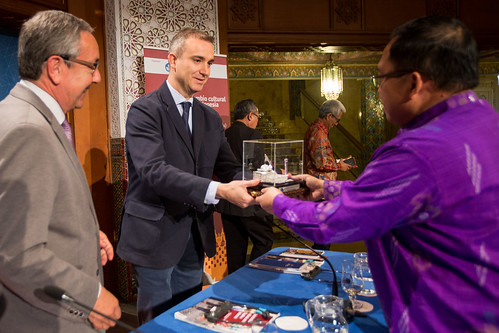 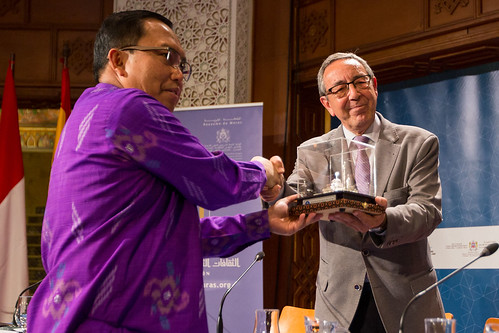 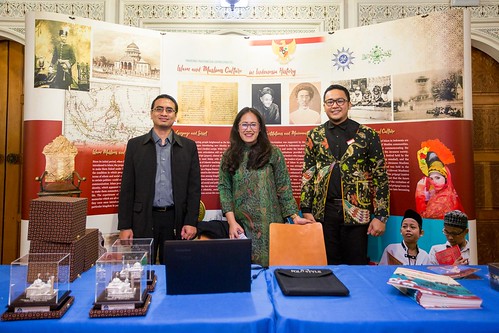 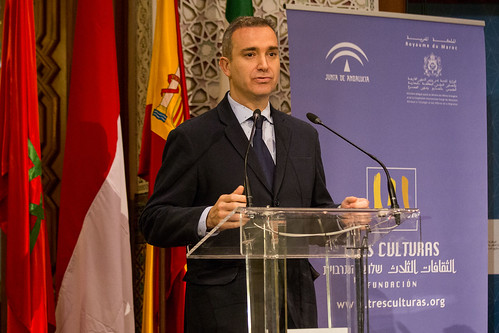