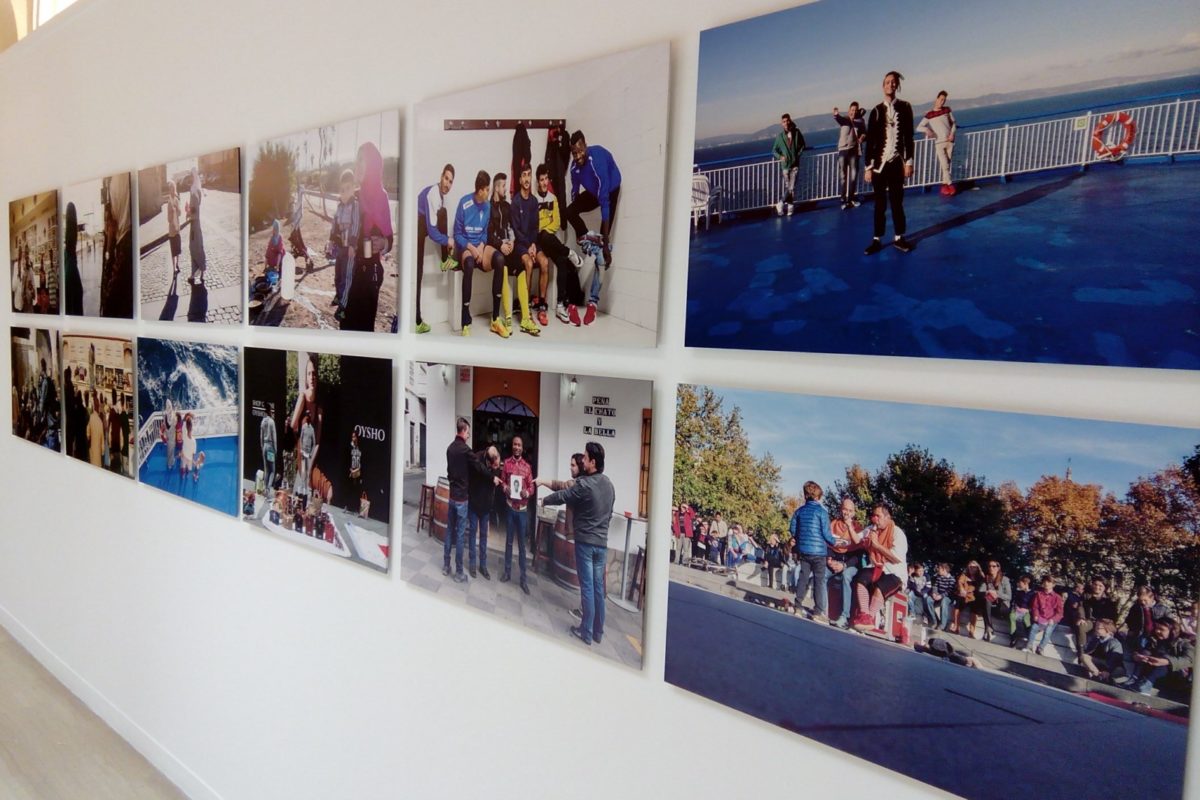 The Three Cultures Foundation hosts the exhibition ’24 Hours in the Life of … ‘. It is a visual story through real-time photographs with images that facilitate the approach to the migration process in our community.

This work by Antonio Pérez builds the multicultural story of a typical day in Andalusia through his snapshots.It is a story made of interlaced stories described using   twenty-four images in more than forty locations.The project is inserted in the framework ‘Integrative Andalusia: The networks of cities as a tool for local action and social cohesion’. It is organized by the Andalusia Municipalities Fund for International Solidarity (FAMSI) and funded by the Dirección General de Coordinación de Políticas Migratorias. It is an initiative in which also collaborate the entities Andalusia Acoge, Three Cultures Foundation and the Andalusian Association of Municipal and Community Radio and TV Stations (EMA-RTV).

This exhibition seeks to contribute to the elimination of prejudices that legitimize discriminatory acts. It also promotes the reflection on the current reality.

Three Cultures of the Mediterranean Foundation