`Frankenstein in Baghdad´, by Ahmed Saadawi, in Tres con libros 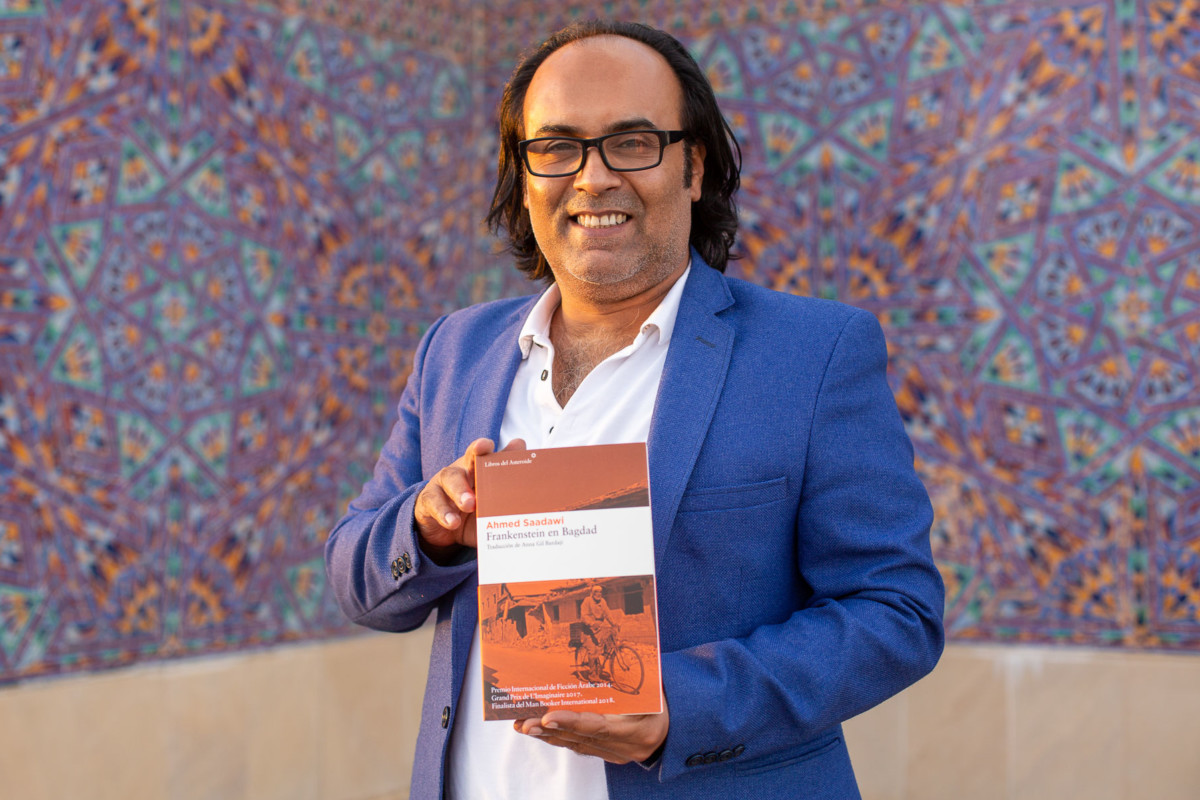 The members of Tres con Libros (Three with Books) will discuss the work of Ahmed Saadawi, one of the most important literary voices of Iraq since he was included in Beirut39, a selection of the 39 most relevant writers in Arabic literature aged under 40.

Frankenstein in Baghdad is a satire that depicts the bizarre day to day life in the Iraqi capital since the end of the war. It has received awards such as the International Arabic Narrative (2014) and the Grand Prix de L’Imaginaire (2017), and it was selected for the Man Booker International Prize (2018).

The author presented his work at the Foundation headquarters on Thursday the 19th of September, accompanied by specialist journalist Laura Jiménez Varo. 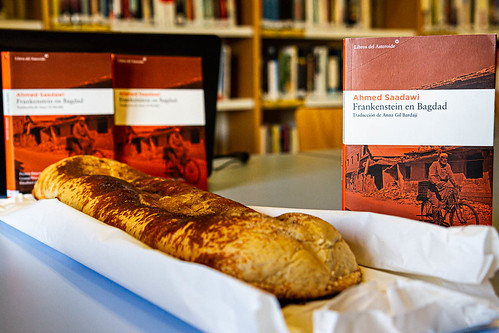 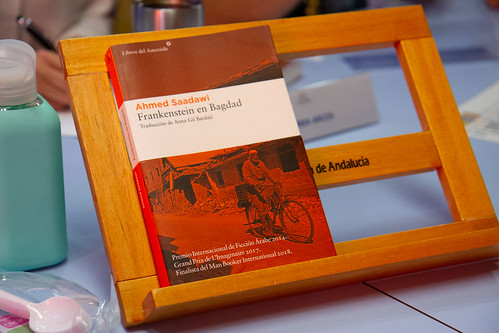 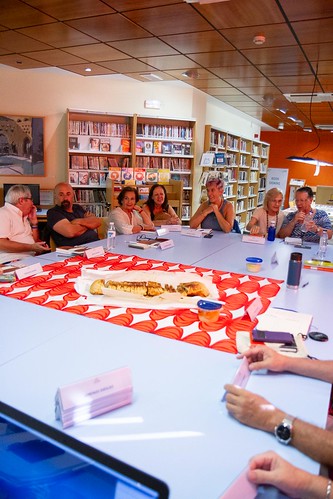 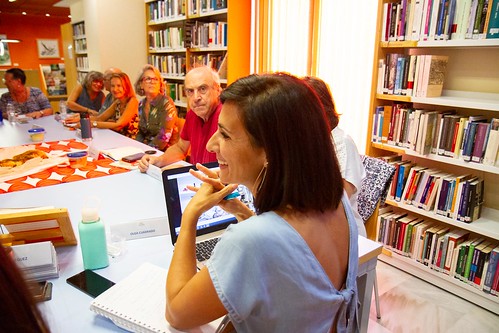