Gathering of Writers from Three Continents 2017 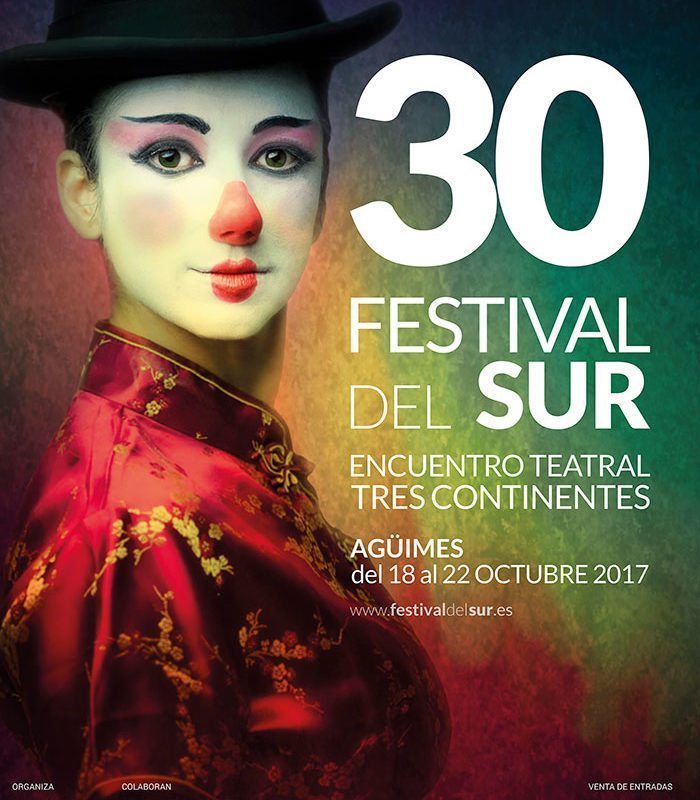 The South Festival –Theatre Meeting of Three Continents (Agüimes) organises every year among its parallel activities a meeting of writers from the three continents represented at the festival: Africa, Europe and America.

The Three Cultures of the Mediterranean Foundation has worked with this festival for years, backing the presence of one of the authors on the panel. This year, with the collaboration of the Ministry Responsible for Moroccans Resident Abroad and Moroccan Migration Issues, Three Cultures will take part on Friday the 20th of October with the Moroccan writer Abderrahman El Fathi, that country’s most representative author in the Spanish language. Along with El Fathi, head of the Spanish department at the University of Tétouan, Annie Ferret (France) and Clara Obligado (Argentine) will also participate.

More information can be found on the festival’s website.

Also this year, on Saturday the 21st of October the Festival pays homage to the Three Cultures of the Mediterranean Foundation by presenting it with a Canaries Knife award for its work to help culture become an instrument of peace and understanding among peoples.