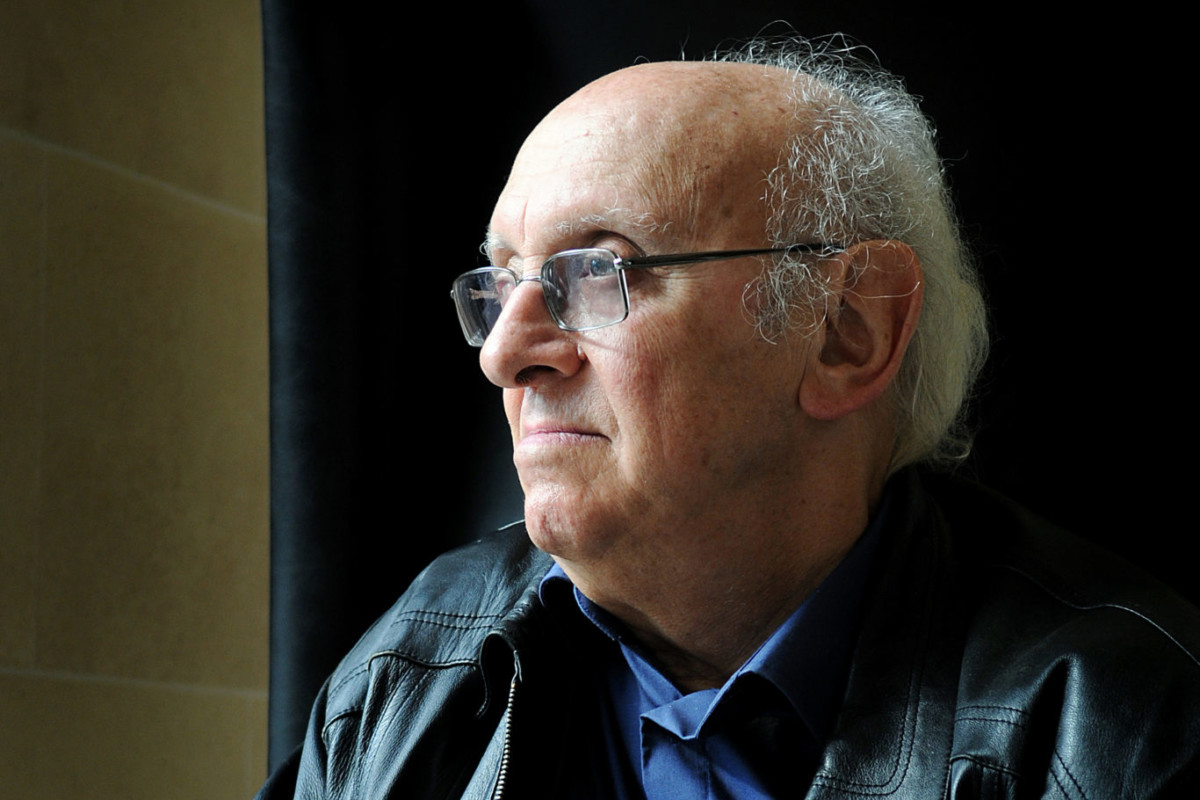 Universidad para asesinos (University for assassins) (Tusquets) is the latest addition to the saga on Kostas Jaritos, a police superintendent created by Petros Márkaris, a true exponent of Mediterranean crime novels. Márkaris once again highlights the problems Greek society is facing. Jaritos resolves a crime relating to the academic world and politics in a true X-ray of the moment the country is living. 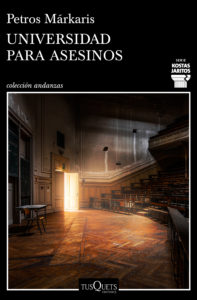 Tres Culturas (Three Cultures) also collaborates in the presentation of La democracia es un tranvía: el ascenso de Erdogan y la transformación de Turquía (Democracy is a tram: the rise of Erdogan and the transformation of Turkey) (Península), by journalists Andrés Mourenza and Ilya U. Topper, who have spent a decade covering Turkish current affairs for various Spanish media outlets. In their essay, they trace the biography of Erdogan from his origins in a poor neighbourhood in Istanbul to the height of power, while explaining the ups and downs of Turkish society: coups d’état, the expansion of Islamism, European alliances, geopolitical aspirations… A profile of a man made for power and of the country that loves and hates him in equal amounts. 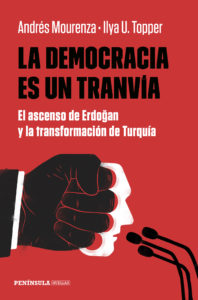 Both events will be presented by Alejandro Luque.

A running translation from English into Spanish will be provided.

Activity included in celebrations of the tenth anniversary of Tres con libros (Three with books). 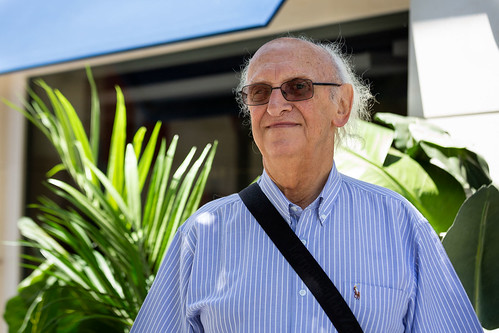 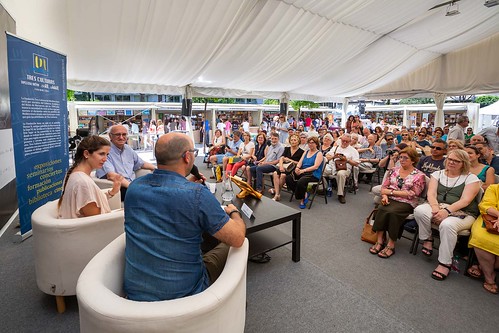 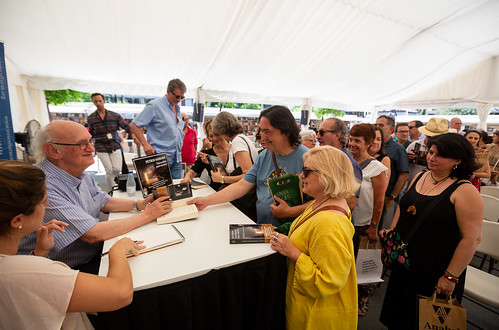 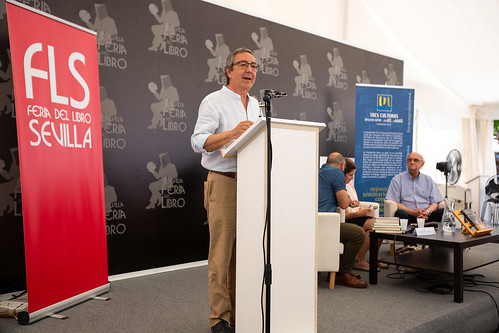