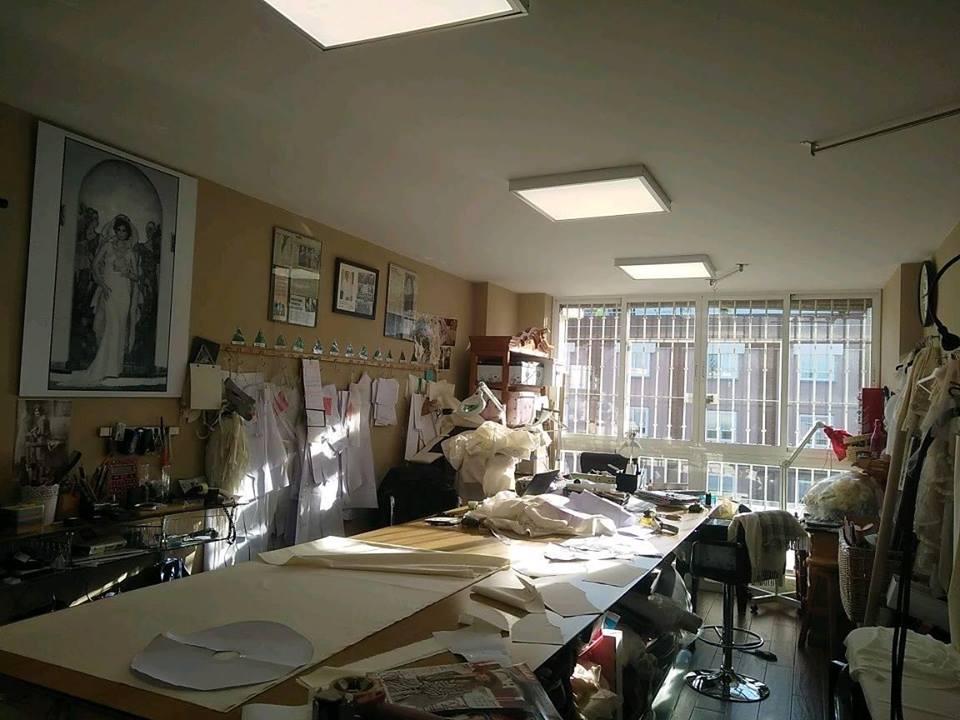 Through the INTREPIDA Project, the Fundación Tres Culturas del Mediterráneo (Three Cultures of the Mediterranean Foundation) organises visits to companies and workshops managed by women with the intention of raising visibility and reinforcing the work of Andalusian and Portuguese craftswomen.

On this occasion, and to mark the fact that it is 30 years since she made her first wedding dress, we will be visiting the workshop of dressmaker María Ramos González- Serna, where she will provide a masterclass on her artisan techniques, work and sewing methods as well as the different fabrics and fibres she works with.

María Ramos began her professional career in 1983 as an industrial pattern designer and six years later, while living in Madrid, she made her first wedding dress. Due to the success of that dress, she returned to her birthplace, the city of Seville, to open her own made-to-measure clothing and theatre costume workshop.

The Andalusian Crafts Commission, an autonomous agent of the Andalusian Regional Government’s Employment, Business and Commerce Council, has pronounced itself in favour of a series of recognitions in the Andalusian crafts sector. María Ramos González-Serna has received a number of recognitions from the Andalusian Regional Government, one of which was, as agreed consensually by the sector, the Craft Master Card, making her the first dressmaker to receive it, as well as use of the Andalucía, Calidad Artesanal (Andalusia, Quality Crafts) stamp on her products and that of Point of Artisan Interest at her workshop.

Limited space. To attend, you must sign up via this link. 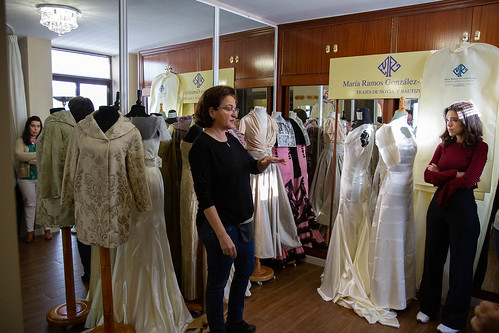 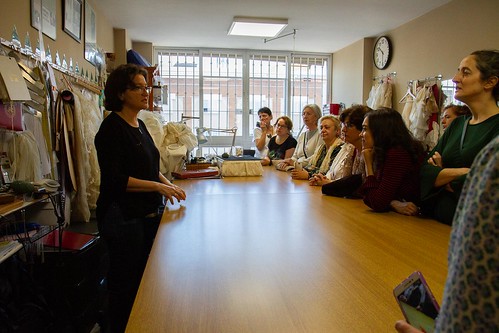 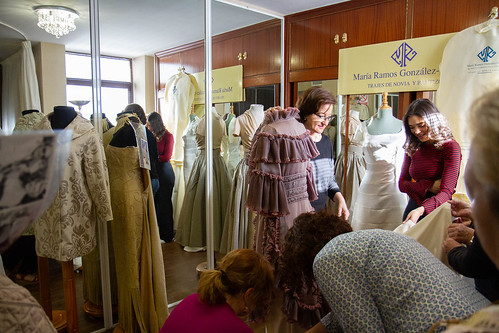 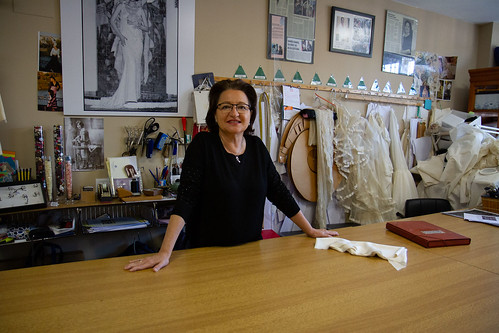