Home > Event > > `Headscarves and Hymens´, a manifesto driven by hope and fury in equal measures

`Headscarves and Hymens´, a manifesto driven by hope and fury in equal measures 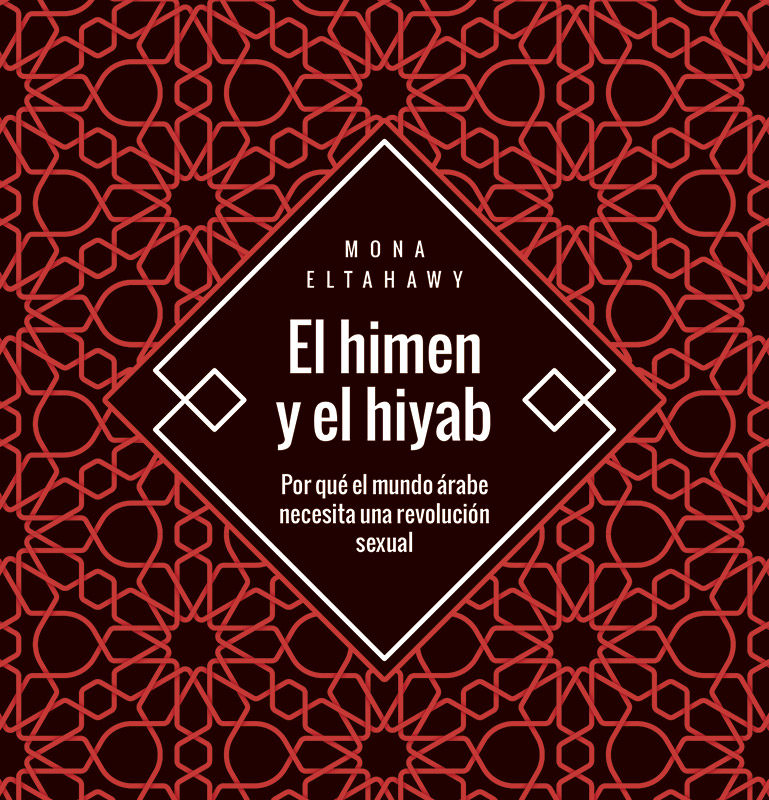 In Headscarves and Hymens, published in Spanish by Capitán Swing and translated by María Porras Sánchez, Eltahawy firmly condemns the repressive forces (political, cultural and religious) that reduce millions of women to the status of second-class citizens.

Drawing on her years as an activist and commentator on the problems suffered by women in the Middle East, she explains that, since the Arab Spring began in 2010, women in the Arabic world have had to face two revolutions: one a fight beside men against oppressive regimes and the other against an entire political and financial system that represses women in Egypt, Saudi Arabia, Tunisia, Libya and other nations.

This book will be presented by the author herself, accompanied by journalist and Casa África technician Ángeles Jurado, on Thursday the 28th of March. 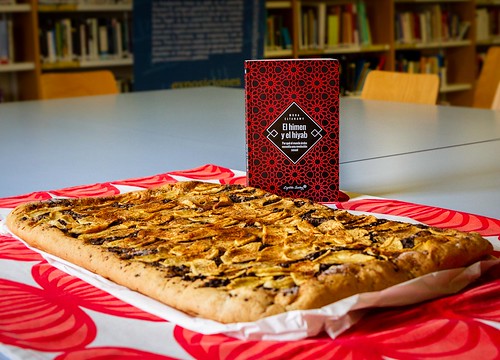 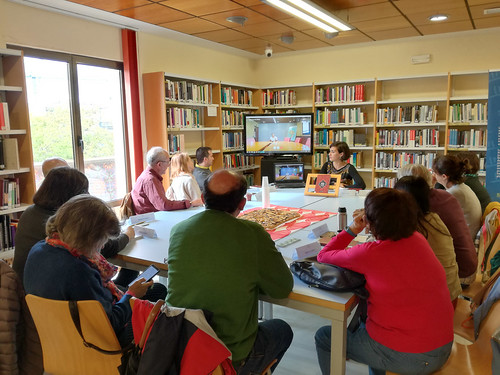 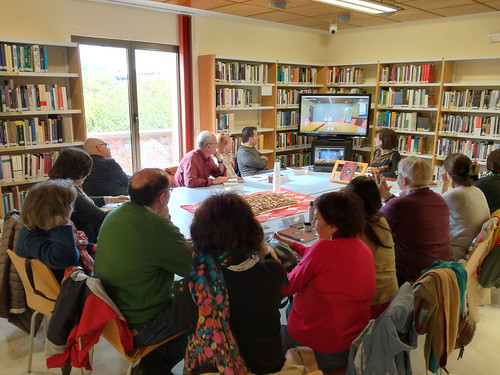 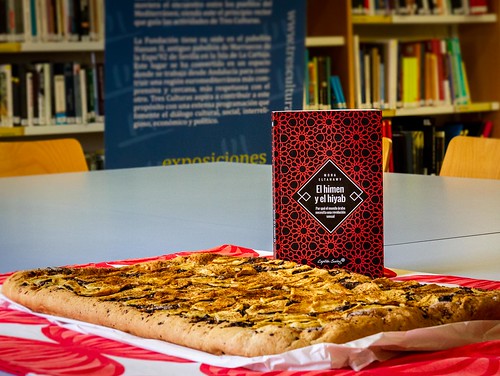