Intrepida > INTREPIDA appointment with literature. A meeting with Lídia Jorge

INTREPIDA appointment with literature. A meeting with Lídia Jorge 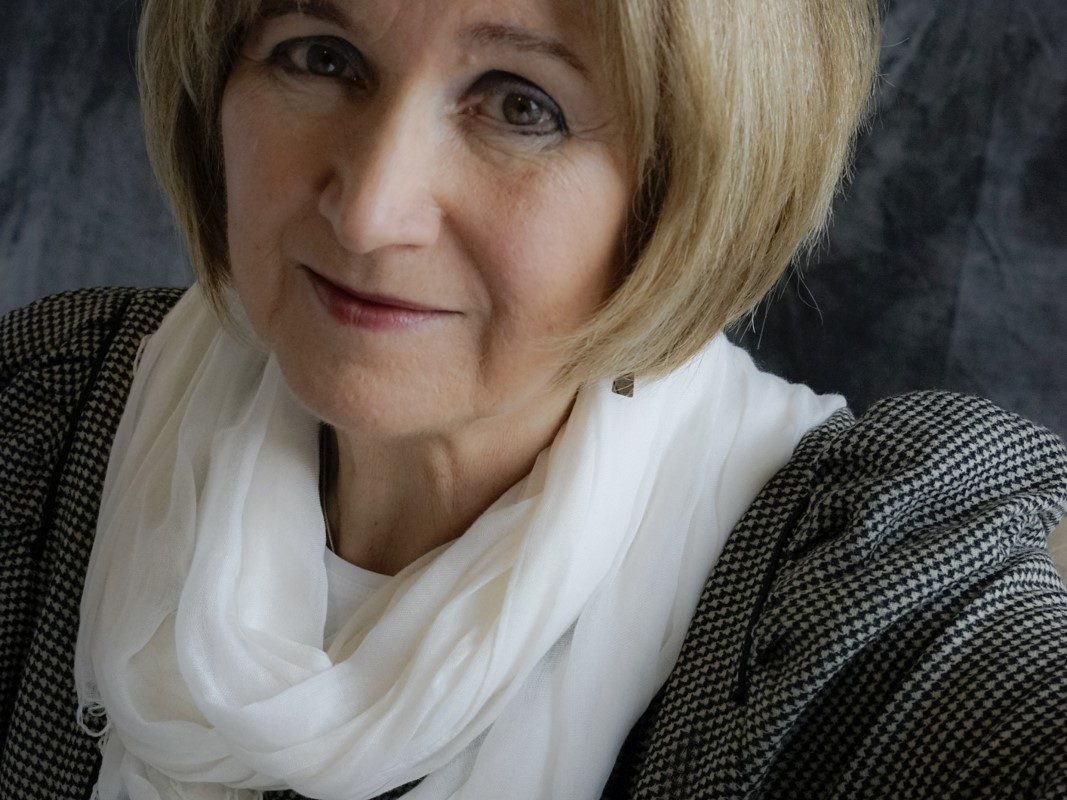 On March 6 at 7:00 p.m under the European project INTREPIDA, the Three Cultures Foundation organizes the presentation of O Amor em Lobito Bay by Lídia Jorge. It is an essential appointment with the best Portuguese literature.

Recognized with the highest French distinctions, Jorge will talk with the journalist and writer Daniel Blanco about the universe that surrounds the nine stories contained in her last book, as well as the situation of current Portuguese letters, still so unknown in Spain.

In her new book, Lídia Jorge shows the human being in its pure stat from the earliest childhood with the backdrop of the Portuguese colonial past that the author knows so well, since he was a teacher for four years in Angola and Mozambique.

Simultaneous translation from Portuguese to Spanish will be offered.

Sale of books and signing of copies will be after the conversation.

Free admission by prior reservation.