INTREPIDA date. Historical tour of the Seville of Tres Culturas 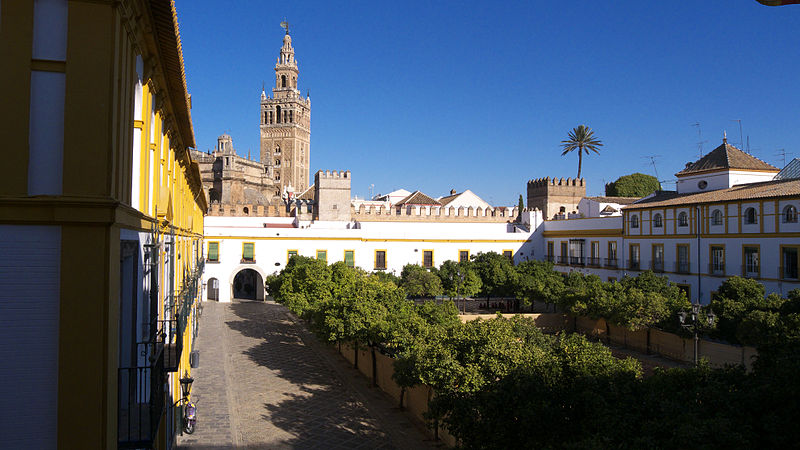 Via this European project, the Fundación Tres Culturas (Three Cultures Foundation) will offer a tour of the legacy and heritage common to the three cultures in Seville.

We’re about to enter the month of May and the first INTREPIDA date for the month offers a cultural itinerary through the Seville of the three cultures, guided by Feel The City Tour (https://www.feelthecitytours.com/). The company was launched in 2011 as the result of the dream of two young entrepreneurs who love Seville. The idea was simple: to introduce visitors to the city’s history and culture in a fun, light-hearted way.

The chosen route is focused on the Seville of the three cultures. We set off from Plaza del Triunfo, pass through the city’s old Jewish quarter and visit the Santa Cruz district. Along the narrow streets, we’ll discover the different stories and legends of an endless list of characters from all periods of time: from the Romans and Muslims, to the Jews and Christians. The tour ends at the Metropol Parasol on the central Plaza de la Encarnación square.

The Fundación Tres Culturas del Mediterráneo (Three Cultures of the Mediterranean Foundation) is the Main Beneficiary of the INTREPIDA project, together with the following partners in Spain and Portugal: FUECA Business University Foundation of the Province of Cádiz, Huelva County Council, REGIOTIC, NERPOR Association of Businesspeople of the Region of Portoalegre and NERE Business Nucleus of the Region of Évora. The INTREPIDA project has European financing under the INTERREG V A Spain-Portugal programme (POCTEP). 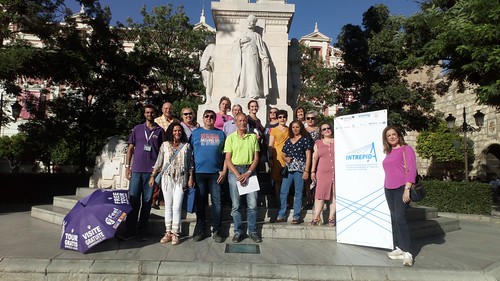 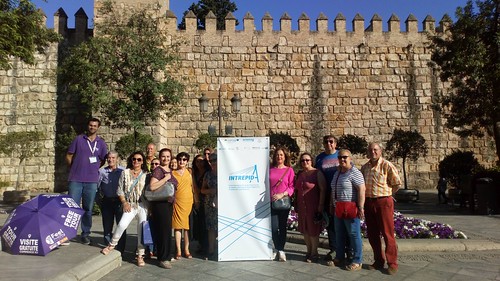 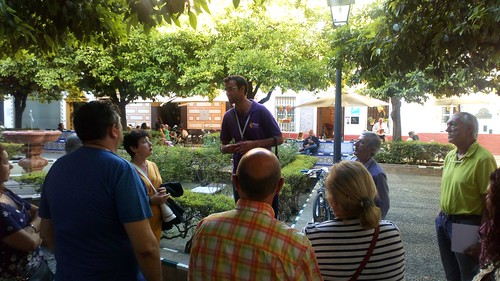 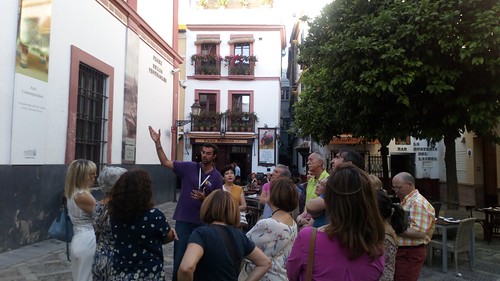