Literature and music of Al-Andalus at the Fundación Tres Culturas 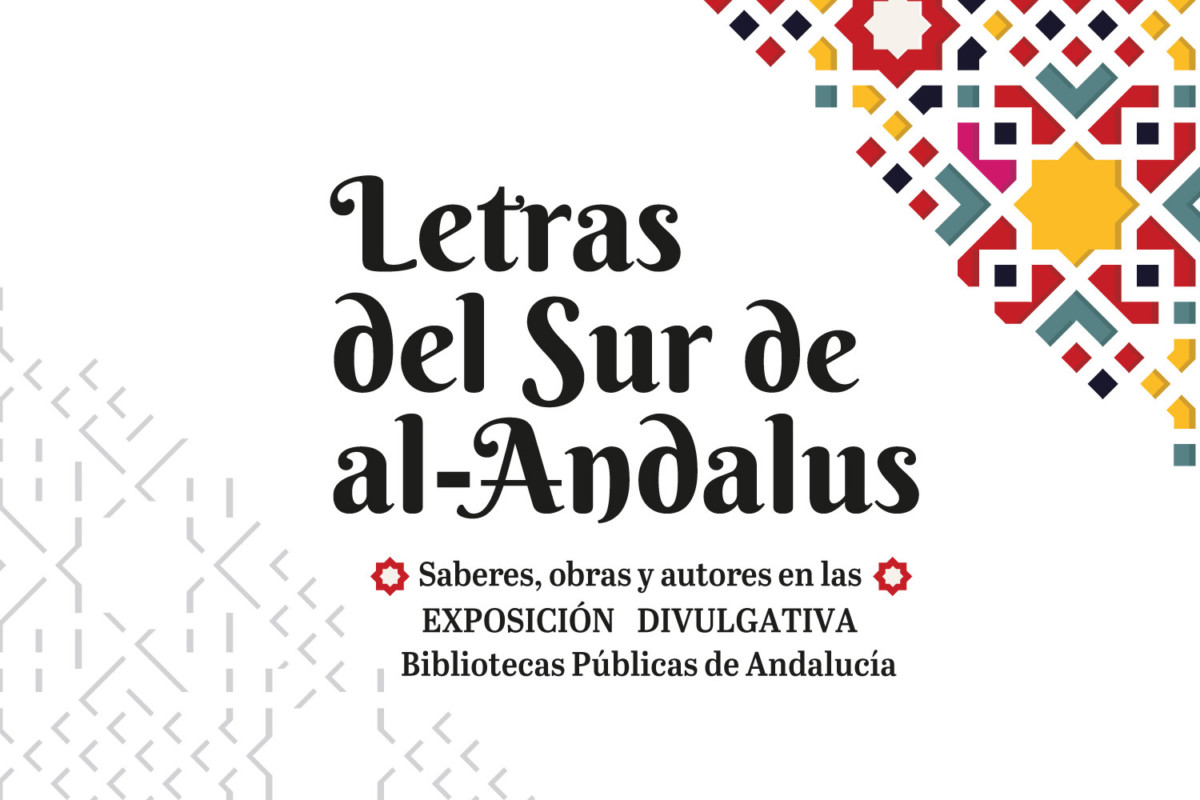 As part of the events organised to mark its 20th anniversary, the Fundación Tres Culturas (Three Cultures Foundation) becomes a meeting point for Andalusí traditions with an informative exhibition on the main Andalusí works and a concert by the Andalusí Orchestra of Málaga.

The ‘Literature of Southern Al-Andalus’ exhibition is an informative display produced by the Andalusian Literature Centre and curated by Virginia Luque which aims to encourage awareness and recognition of the Andalusí knowledge, authors and works both for their contribution and for their significance.

It offers the opportunity to discover a bibliographical selection in the fields of poetry, history, travel literature, philosophy, geography, culinary culture, medicine or agronomy, present in the Andalusian Network of Public Libraries. These materials form a guiding thread involving seven topical axes which will allow the public to enter the Andalusí universe through their authors, in the form of attractive day to day scenes.

Amin Chachoo is the founder of the al-Haiek Association for the Investigation of Andalusí Musical heritage and the Tetouan-Asmir Centre for Musicological Research and Conservation of Musical Heritage. Specialised in modal music, he has won a number of awards and recognitions for his work both in research and in execution of Andalusí music.