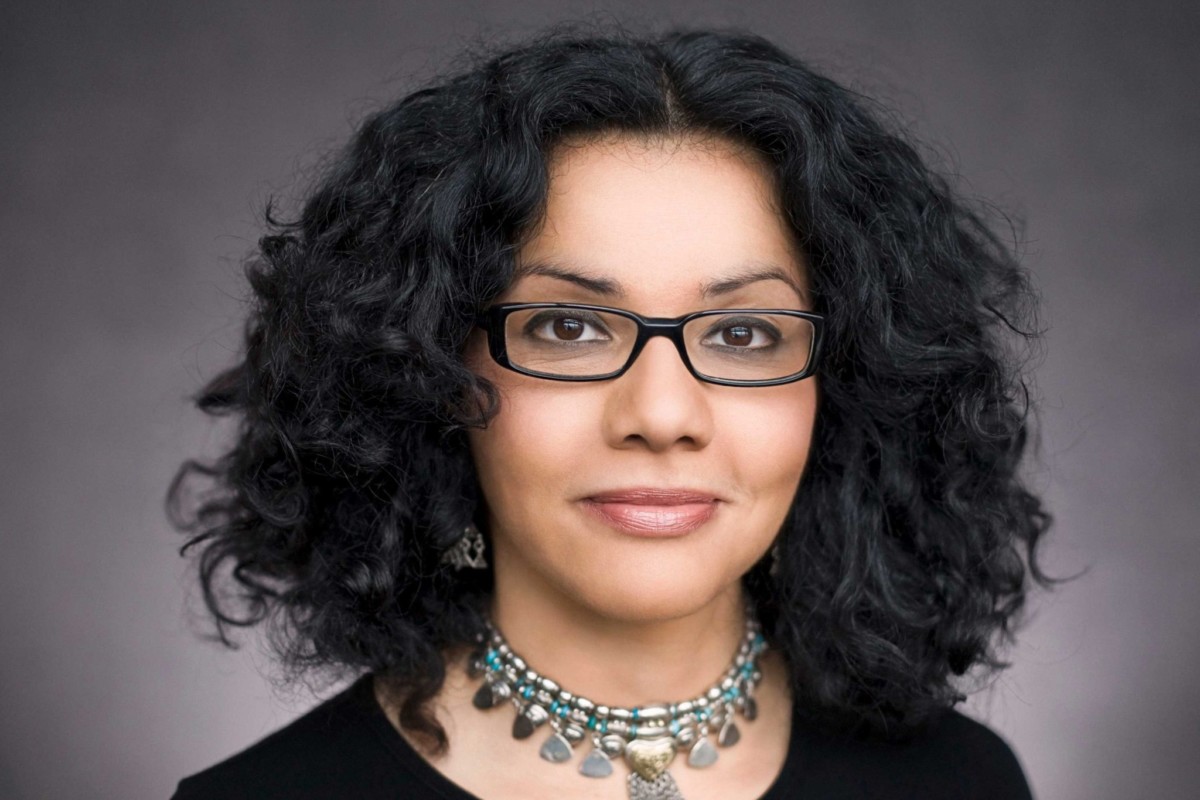 The Fundación Tres Culturas (Three Cultures Foundation), in collaboration with Capitan Swing, hosts the presentation of Headscarves and Hymens: why the Arab world needs a sexual revolution, by Egyptian journalist Mona Eltahawy.

In Headscarves and Hymens, Eltahawy narrates her terrible experience of November 2011, when she was arrested, beaten and raped by her home country’s riot police. Her world is a strong condemnation of the repressive forces – political, cultural and religious – that reduce millions of women to the condition of second-class citizens.

Mona Eltahawy is a regular contributor to media such as The Guardian, The New York Times and the BBC. She was named by Newsweek as one of its “150 Fearless women of 2012”. Time presented her as “person of the year” along with other activists from all over the world and the Arabian Business magazine named her as one of the 100 most influential Arabic women.

Translation from English to Spanish will be provided.

Free entrance, places must be booked in advance. 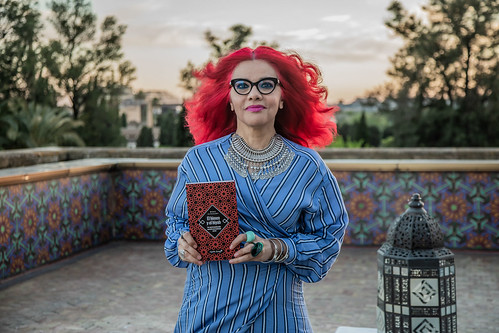 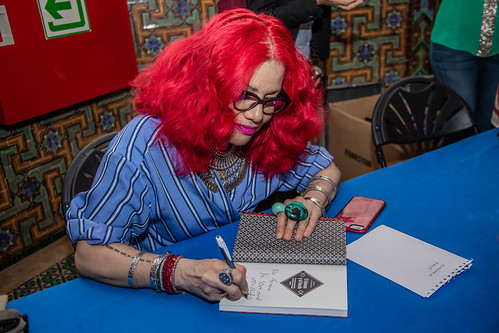 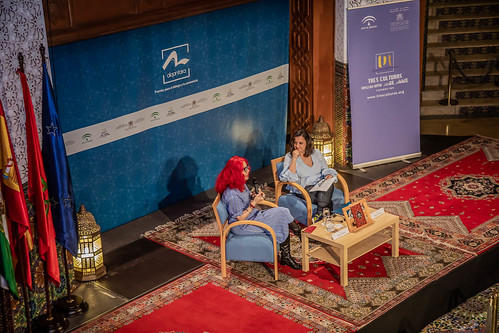 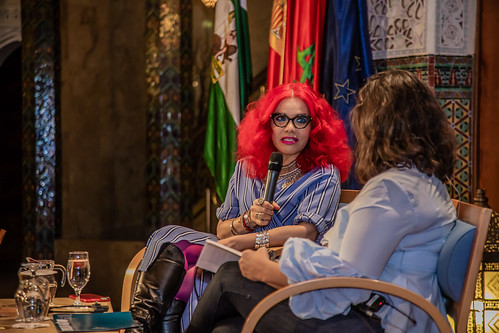