Home > Event > > Movie Tuesdays: ‘Under occupation’, on the occasion of the International Day of Solidarity with the Palestinian People

Movie Tuesdays: ‘Under occupation’, on the occasion of the International Day of Solidarity with the Palestinian People 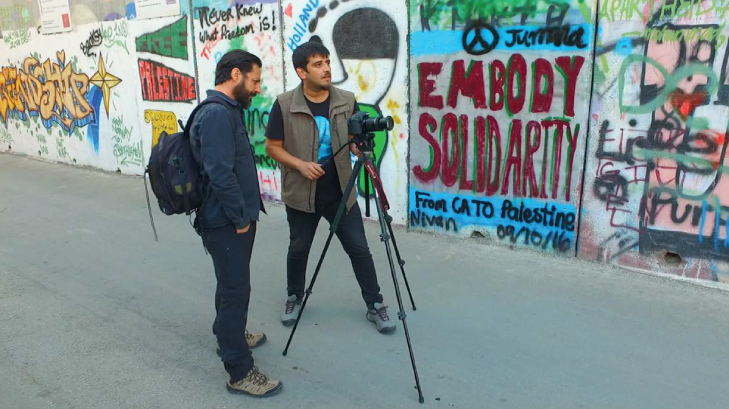 Every 29th of November since 1977, the international community has honoured the International Day of Solidarity with the Palestinian People. An opportunity to reflect and focus attention on the situation in Palestine, which after more than 50 years remains unresolved.

Rosario Granado. President of the Platform for Solidarity with the Palestine in Seville

Screening of the Documentary Under Occupation. Rafael Cavada and Anwar Farrán. Spain-Chile, 2017, 58 min.

In 1947 the historical Palestine divides, an event which would bring consequences to all of the Middle East. The documentary ‘Under Occupation’ is based on this historic event and is the first time Chilean journalists Rafael Cavada and Anwar Farrán, who dared to travel through Palestine last year to record the harsh reality the country’s inhabitants have to face with their own personal style, have worked together.

With the collaboration of: 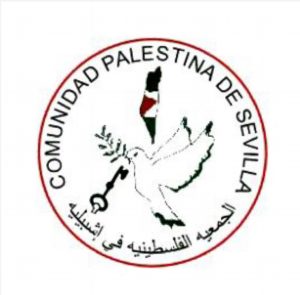