‘Musical instruments in the Hebrew art of medieval Spain’ exhibition 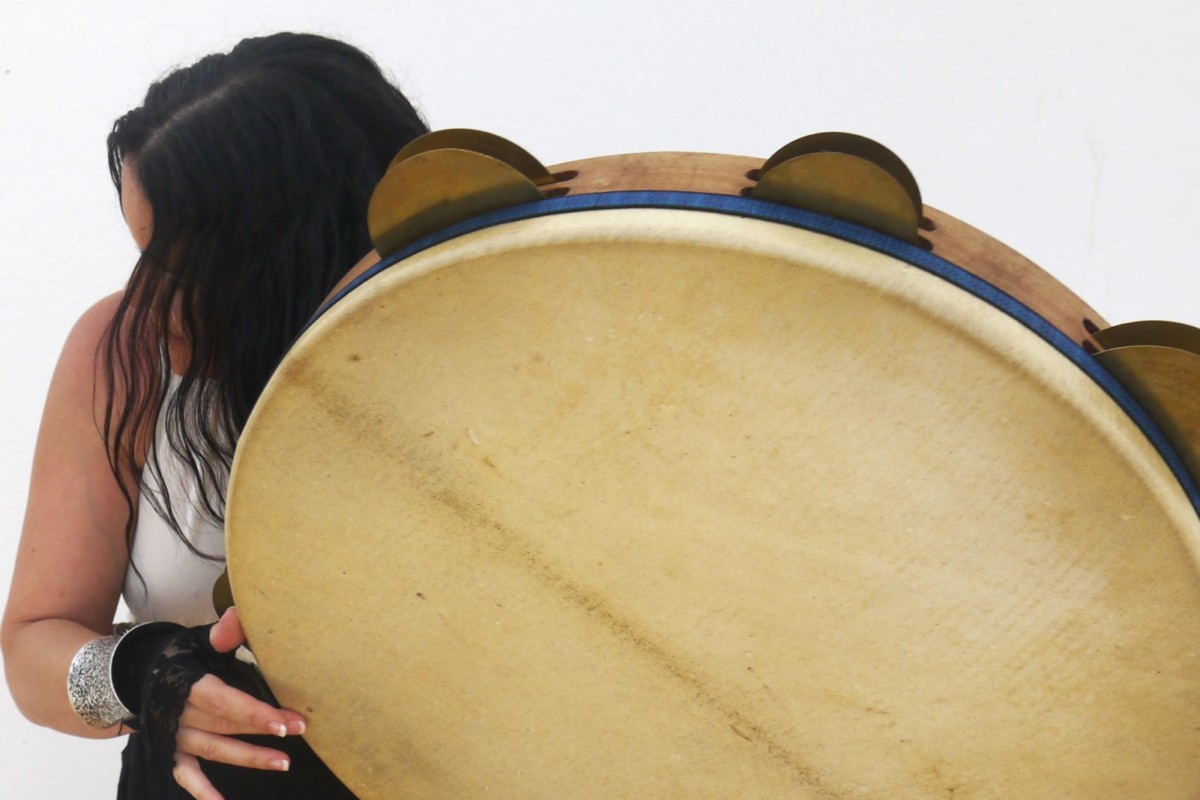 Within the framework of the cycle the Foundation is dedicating to the Sepharad during the month of September, a series of activities have been programmed which reveal the wealth of this culture, which is so closely linked to our roots and our vision of the world.

Entitled Sepharad at the heart of Morocco, Tres Culturas (Three Cultures) presents Mara Aranda’s work on the origins of Sepharad in this country through a workshop on Sephardic song, a concert and the ‘Musical instruments in the Hebrew art of medieval Spain’ exhibition.

On the 18th of September, prior to Mara Aranda’s concert, an exhibition on Hebrew instruments in medieval Spanish art will be launched with a guided tour and commentary by its curator.

Following the expulsion of the Jews from Spain and Portugal, their music spread from the Iberian Peninsula to Morocco and the ancient Ottoman Empire (Turkey, Greece, Jerusalem, the Balkans and Egypt) as well as to Hispanic America, especially Argentina.

As had been the case through history, Sephardic music once again adapted to each of these settings, taking on the high tones of Northern Africa, including its typical wails, the asymmetric rhythms of the Balkans and the Turkish modes system called maqam.

Via a selection of sixty musical instruments, the journey through the exhibition will reveal to spectators the work done by Mara Aranda and Jota Martinez  to preserve the musical instrumentarium of more than 200 pieces reconstructed from the Spanish medieval tradition which includes all of the instruments that appear in Alfonso X the Wise’s Rich Codex which had never before been reconstructed in their entirety, making this the only display of this importance that currently exists in the world.