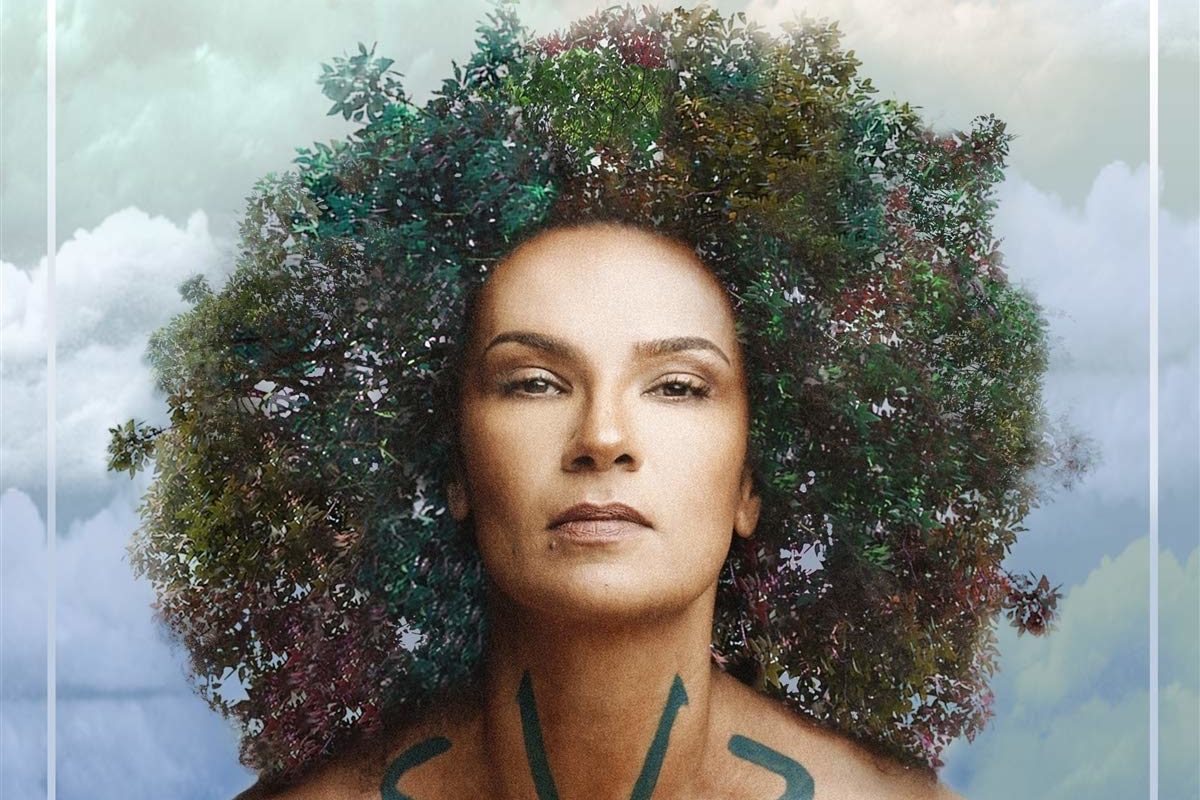 Within the framework of the programme of activities for Morocco Month, singer Oum, one of the main ambassadors of modern Moroccan music, presents her latest work, entitled Daba.

Oum is considered to be one of the most universal female voices on the Moroccan music scene and she forms a part of that generation of eclectic singers who dare to employ a variety of styles without forgetting her roots.

Thought up in Casablanca, conceived in Paris and recorded in Berlin, Oum’s third album Daba (‘now’ in Arabic) transmits the experience of an artist who considers herself to be Moroccan but, primarily, a woman of the world. Daba is an urgent reminder to act on some fundamental topics: endangered nature, the fate of migrants, women’s conditions, but also an exhortation to live to the full and in the present.

Oum believes this “now” refers to the current point of the tour, which combines endless travel and exchanges, and experiences that frame the brief but intense moment of the concert.