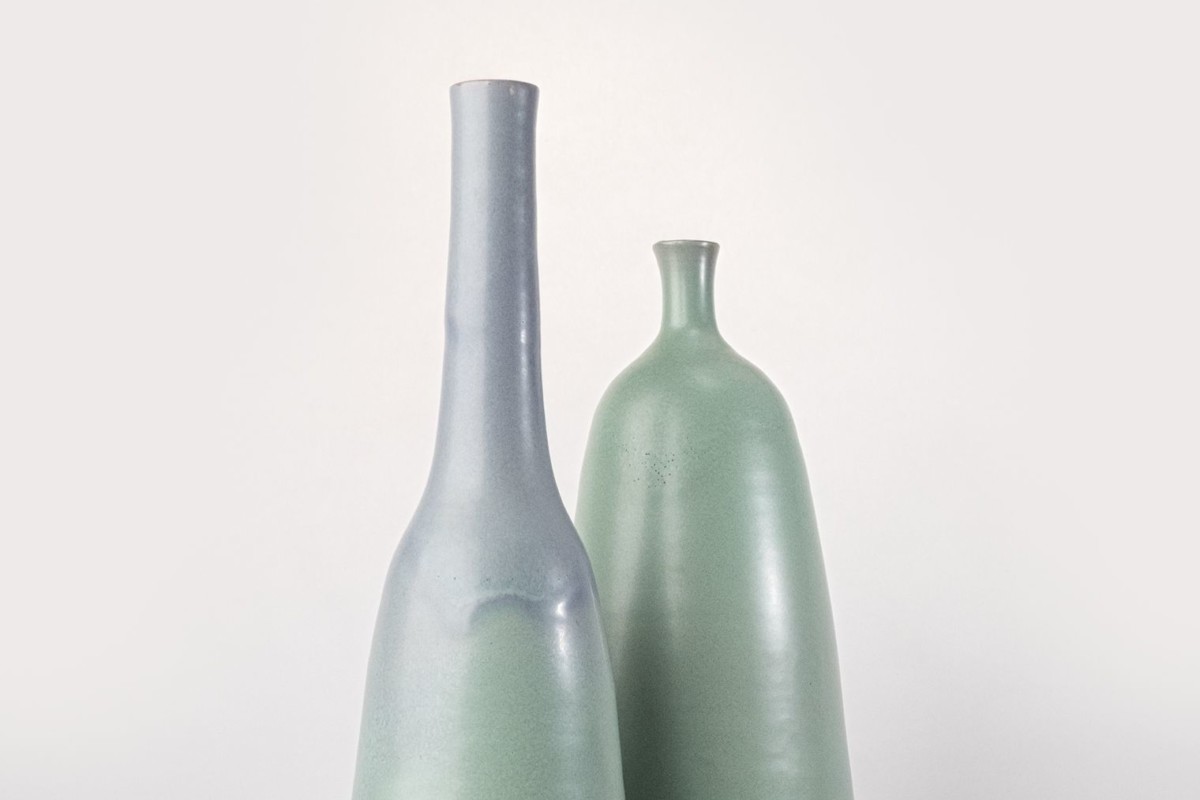 Within the framework of the Fundación Tres Culturas’ (Three Cultures Foundations’) CARPET project, designer and potter Marco Terranova will carry out a study on the connections between and the continuity of the traditional Andalusí ceramics and the current Fez ceramics.

Terranova, of Italian origin but resident in Mairena del Aljarafe (Sevilla), comes from a family of second-generation potters. He has worked in Italy, Greece and Spain and done noteworthy work in the fields of design, restoration and execution of works such as the Parque Histórico designed by Jean Claude Nicolás Forestier, the historical church of Salvador of Seville and the Dome of the Cathedral of Cádiz.

In 2017 he founded the Tierra de Sevilla ceramics and pottery workshop following years of research in design and production following his participation in the Tejar del Moro ceramics workshop, a project led by the Junta de Andalucía regional government to recover Seville’s ceramic tradition.

The CARPET Project is coordinated by the Fundación Tres Culturas (Three Cultures Foundation) together with partners Creative Kernow in the UK, CEARTE in Portugal and APDN in Morocco. This project has financial support under the European Europa Creativa programme.