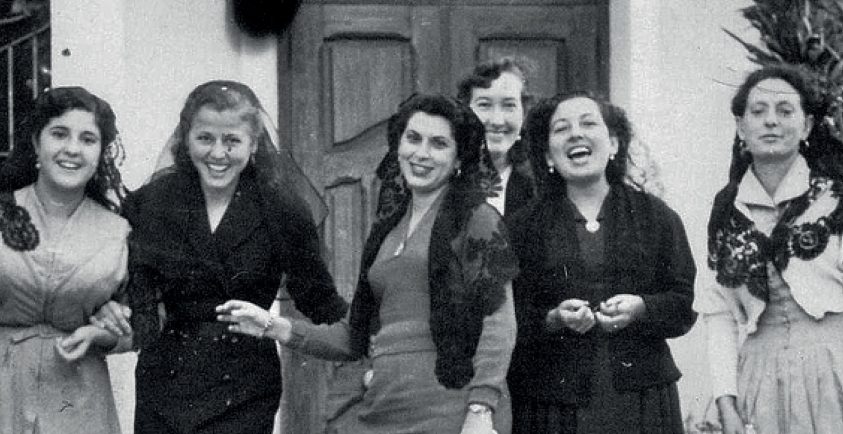 The Fundación Tres Culturas (Three Cultures Foundation) and the Social Committee of Pablo de Olavide University host the premiere in Seville of the documentary Ocultas e Impecables. Las sinsombrero 2 (Hidden and Impeccable. The Hatless 2.) Documentary directors Manuel Jiménez and Tánia Balló will take part in the presentation, accompanied by Amparo Rubiales, as president of the Social Committee of the UPO, and journalist Lalia Santiago.

Serrana Torres, Tania Balló and Manuel Jiménez decided five years ago to film a documentary about the life and work of outstanding women in Spanish literature in the early 20th century. Writers who for decades had been ignored by the textbooks and by official culture.

The idea grew and became a multiple project that includes a book, an interactive documentary and an educational project among other initiatives. The first documentary is followed by Las sinsombrero 2. Ocultas e impecables (Hatless 2, hidden and impeccable,) which puts the spotlight on these free women who remained in Spain after the Civil War and details the survival strategies they were forced to resort to during the repressive dictatorship.

Free entry until filled to capacity.