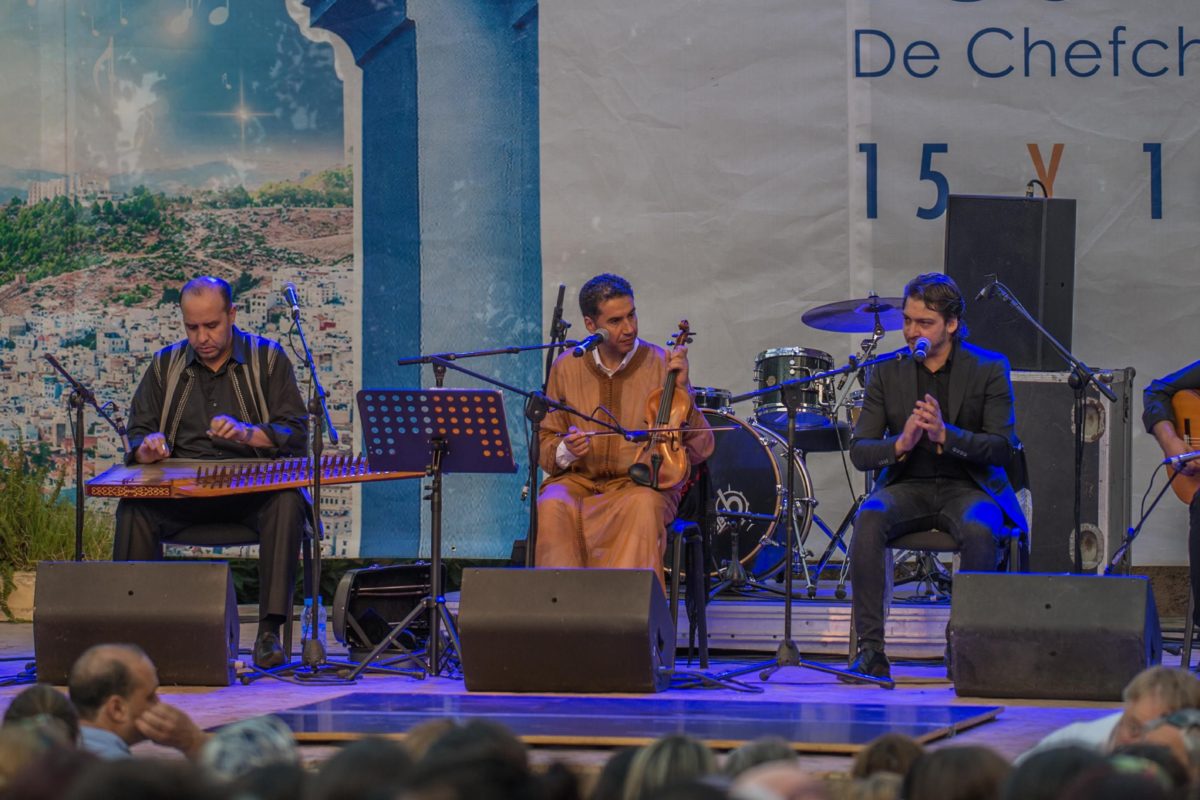 Millions of families continue to seek refuge in Europe, fleeing from wars, persecution and conflicts in their countries of origin, dreaming of a safe place where they can remake their lives, and facing all kinds of obstacles and difficulties.

The Three Cultures Foundation remains committed to spotlighting this drama and this year, once again, has organised a concert in favour of refugees who need the solidarity of all.

The concert will be held in our headquarters building and all proceeds will be donated to the Spanish Commission for Aiding Refugees (CEAR), ACCEM and the Red Cross. We thus aim to appeal for solidarity, helping gather funds to house them so they can live in more decent conditions.

Tickets cost 10 euros; the proceeds will be forwarded entirely to the NGOs mentioned above. They can be acquired via the website link or at the headquarters building from Monday to Thursday from 9 a.m. to 8 p.m. and on Fridays from 9 a.m. to 3 p.m.

The Hamid Ajbar Flamenco Fusión group began in the city of Granada with the idea of delving into the richness of the traditional music of Al-Andalus, i.e. the Arab-Andalusí and flamenco, to showcase the similarities of two musical styles whose roots originate in the same place, though always respecting their differences.

The group is formed by some of the best musicians on both shores, with long professional careers and a desire to transmit their love for music and respect for traditions. By choosing a fresh and dynamic repertoire, they also aim to transport us to magic places full of feeling and sensations.

Tickets can be purchased via the following link.