‘Tagine, a story between stoves’ 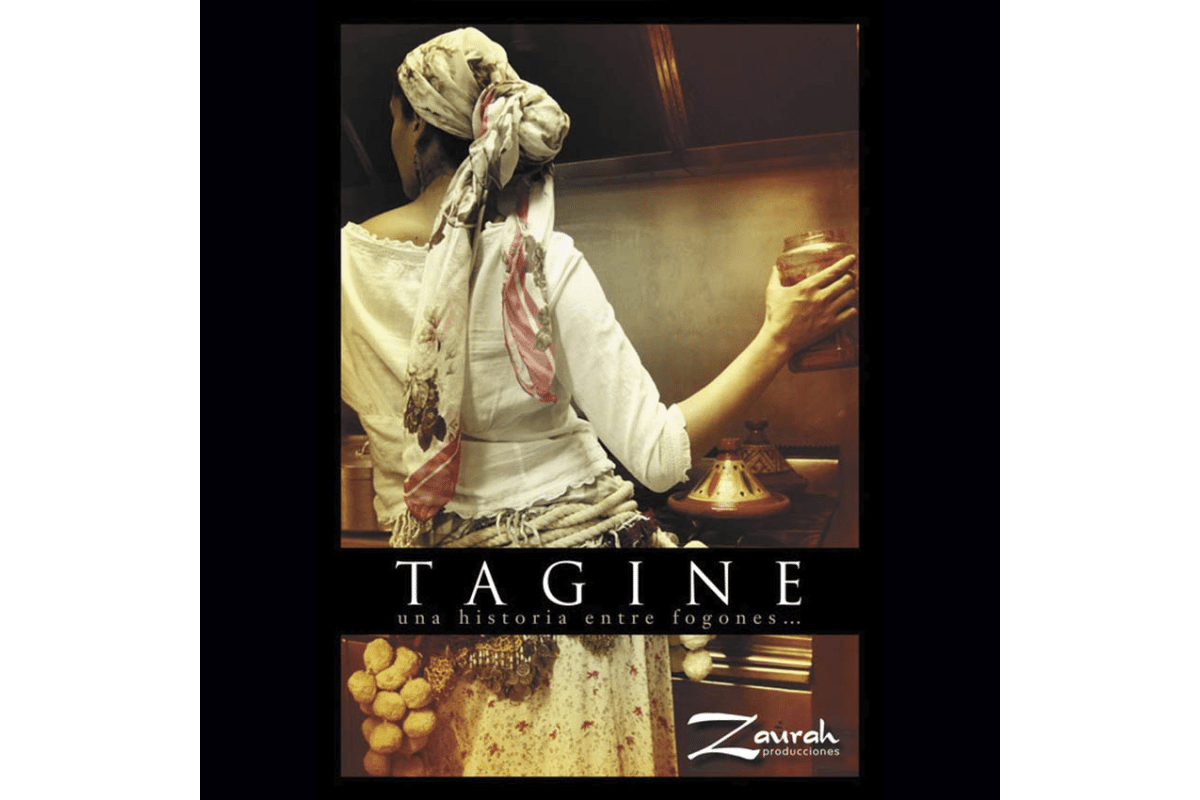 Because of the International Day for the Elimination of Racial Discrimination on March 21, the Three Cultures Foundation led by the company Zaurah offers this show.

It is a work for students of Primary and Secondary Education, in which Amal, interpreted by the Moroccan actress Farah Hamed, prepares a tagine between poems and songs with her grandmother récipe.

Tagine between stoves tells us about the Mediterranean, smells, flavors, music, dances and about beautiful stories that will bring us closer through the senses to those who live on another side of the Estrecho.

It is a production of the Zaurah company, whose main objective is to contribute to social change in favor of human rights.This work won the award for the Best Performance at the ‘Certamen de Teatro por la Igualdad Mariana Pineda’ in its 14th edition.

This activity will be included in the activities of the Andalucía a land of diversity programm. This programm is financed by the Ministerio de Justicia e Interior of the Junta de Andalucía.