The latest in Palestine literature. Mazen Maarouf at Tres Culturas 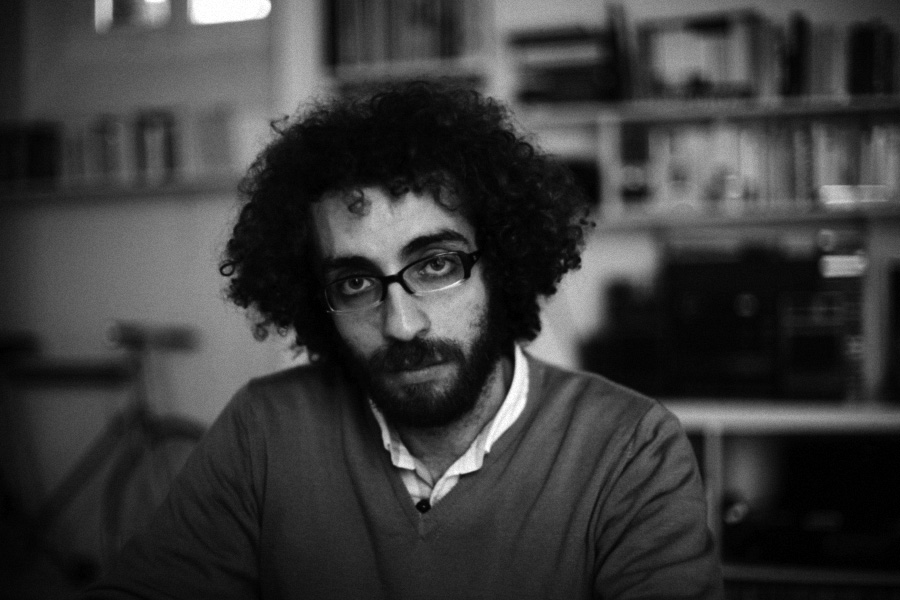 The Fundación Tres Culturas (Three Cultures Foundation), in collaboration with Alianza Editorial publishers, hosts the presentation in Seville of Chistes para milicianos (Jokes for the Gunmen) by Palestinian author Mazen Maarouf, which won him the Almutaga Prize, the Arabic Man Booker. At the event he will speak with another author, Munir Hachemi.

Maarouf, who has lived throughout his life as a Palestinian refugee in Lebanon and was recently awarded asylum in Reykjavik though the International Refuge Cities Network, tells surrealistic, unexpected and unforgettable stories of life in a war zone, from the not-so-naïve perspective of a boy with an unbridled imagination, mixing, as the critics have stressed, “the domestic with the horrific.”

This activity is part of the celebrations of the tenth anniversary of the Tres con libros (Three with books) book club.

Translation will be provided from Arabic into Spanish.

Book sales and signing after the discussion. 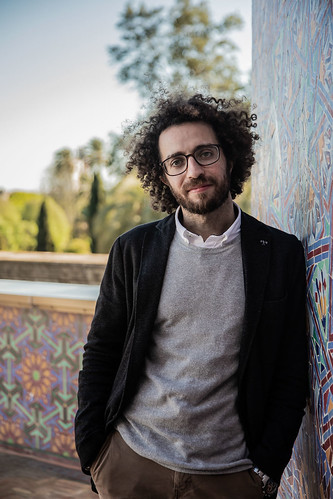 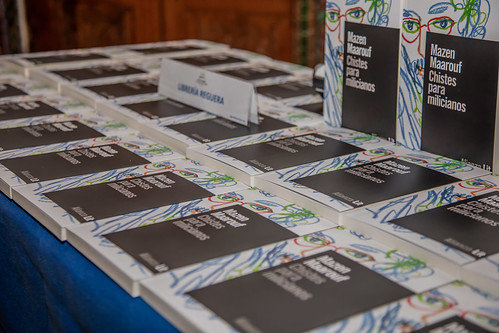 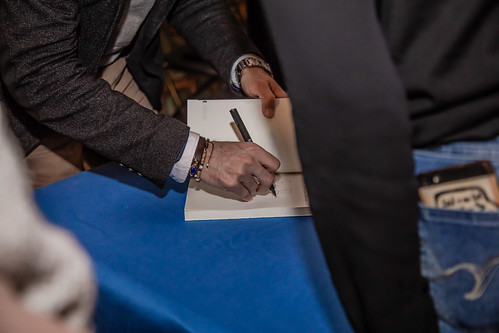 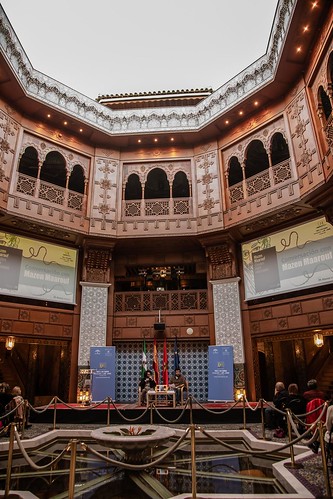