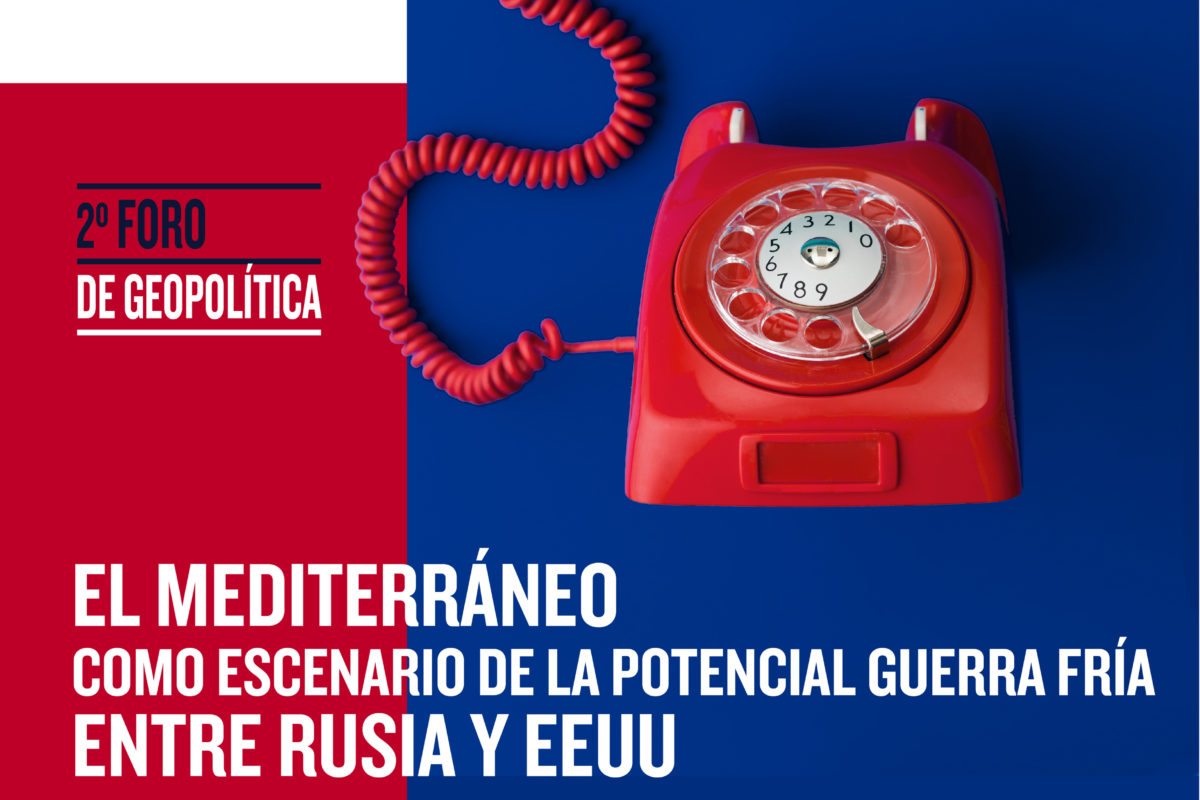 The Three Cultures of the Mediterranean Foundation with the collaboration of Casa Árabe, Real Instituto Elcano and the Charity Work of La Caixa will analyze along with a group of the most prestigious experts in the world in geopolitics, the relationship between Russia en USA and how it affects the Mediterranean. This activity, which will be financed by the Secretary of State of the Ministry of Foreign Affairs and Cooperation of the Government of Spain, is part of the different activities which the Secretary of State develop for the study, analysis and performance of the priorities of Spanish Foreign Policy.

The back and forth bilateral relations between Russia and the Unites States and their respective alliances with different actors in the Middle East -Iran, Syria, Iraq, Afghanistan or Yemen- are playing a very important role in the reconfiguration in this area of the world. Sometimes in a hidden way and some others more openly, the positions that both powers are adopting regarding certain problems and interests in the region are going to define its status and final configuration. These ups and downs have been a constant along the history of the contemporary international relationships reaching its climax (according to the vast majority of experts) with the so-called ‘Cuban Missile Crisis’ in October 1962, which was about to lead into the biggest nuclear disaster in the History. The disputes between which system of government was better, either Communism or Capitalism, have deeply determined these relationships in the 20th century.

After some years in which Russia lost prominence and its status of superpower -after the long Soviet period- it seems to be back to the international arena with a revisionist policy, announcing the end of the honeymoon with the West and with a huge increase in the budget destined to Defense, as President Putin confirmed in the Security Summit celebrated this year in Munich. In this regard, we wonder in which of the three scenarios where it is developing its foreign policy it is going to be more focused: in its close environment, in the Middle East or just in the West. And without a shadow of a doubt, it is in the Middle East where a great part of its vital interests are placed: an exit to the Mediterranean Sea which it has been looking for since the Great Game period.

As far as the USA is concerned, there are many questions which have been raised after President Trump’s arrival to the Oval last January 20th as the 45th President of the United States of America. The new and controversial Commander-in-chief of the most powerful army in the world must take important decisions in the scope of the international relationships, and especially regarding Russia. Equally we should ask ourselves if, having in the horizon the constant look of the Asians Tigers and China, he will deepen -as Nixon did- in an approach to Russia, since there have already been some public signs of admiration for Putin. In any case, and regarding his implication towards the Middle East, some nominations he has already done to important diplomatic positions, his praises to the ‘Wall of Shame’ which separates Israel of Palestine or his intention to move the American embassy from Tel Aviv to Jerusalem, does not allow to foresee a calm journey during Trump’s Administration.

All these issues may be framed in a wider process of construction of a new internationally shared World Order, in a world with diverging historical perspectives, riddled with violent conflicts, runaway technology and ideological extremism. The reevaluation of this balance of powers may come from the great crisis which the system of Separation of Powers praised by Montesquieu is undergoing nowadays. Apart of the three traditional powers, two new ones are born -the economic and the corporate ones- which have overtaken the traditional ones, mixing up with them to tangle even more the perception which every citizen has of them.

With this scenario, it is imperative to make a stop in the Middle East which has been, and still is nowadays, one of the most tumultuous regions of the world. Last year it was a century since the Sykes-Picot agreements, in November of this same year there will be another one of the Balfour Declaration, which together with the United Nations Partition Plan for Palestine -as proposed in UN 181 resolution- meant three milestones of extraordinary importance in the current configuration of the Middle East. In this sense, and not only for Russia according to what has been said above but also for the USA, we should raise some questions which will determine their bilateral relationship and which in consequence will affect the rest of the World. Some of them might be: will there be necessary to redefine the role of EU regarding the Mediterranean?; could Morocco act as a role model for the rest of the countries of Maghreb and Mashreq in terms of cooperation and relation with the EU?; which will be the position of Russia and USA regarding Iran’s in nuclear program?; and regarding Saudi Arabia?; where can led to the existing rivalries for the natural resources of the region?; what are the plans that both superpowers have previewed for Daesh, not only in Iraq and Syria but also in the hypothetical case that after being defeated they tried to reborn in Africa?; what are the role of the mass media in this new reconfiguration of the zone?; how could we overtake the crisis of the system of Separation of Powers in countries were democracy has already settled down or make it arrive to those where it has not arrived yet?; would it be indispensable, apart from the pertinent political and constitutional reforms, a new popular and civil society upraising like an Arab Spring 2.0 headed by young people and women in order to achieve more and better democracy, jobs and social justice?

To sum it up, the main objective of this international seminar is to study, by means of a critic and detailed analysis, the course of this historical dispute between the two superpowers for the world hegemony, especially after the arrival of Trump’s administration to the White House, and in which way it is going to affect to the Middle East, North Africa and to all Mediterranean basin in general.

In order to attend this event, it is necessary to register here. 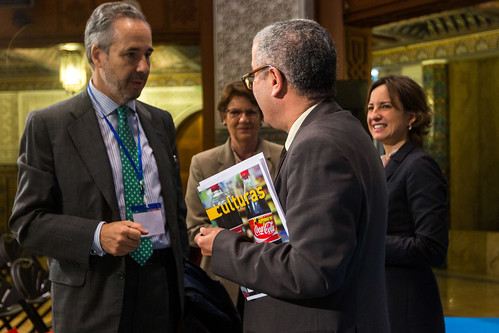 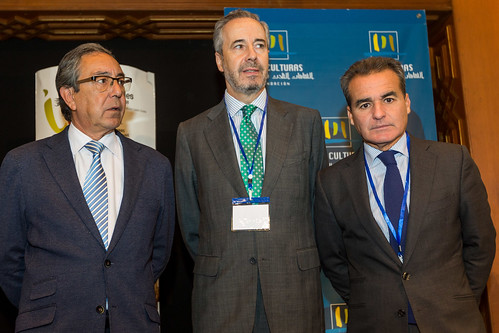 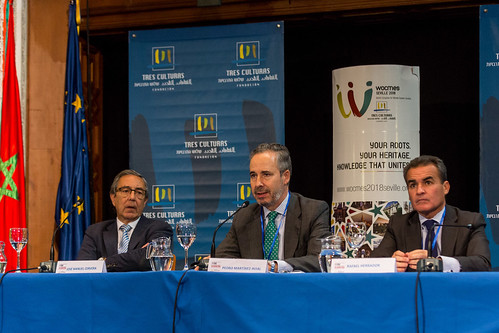 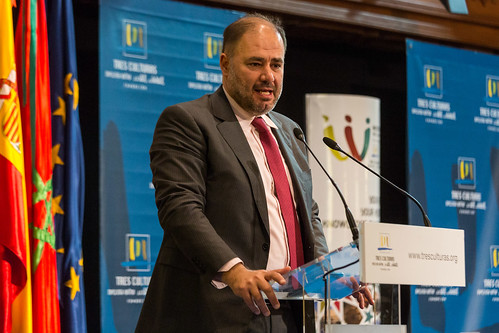