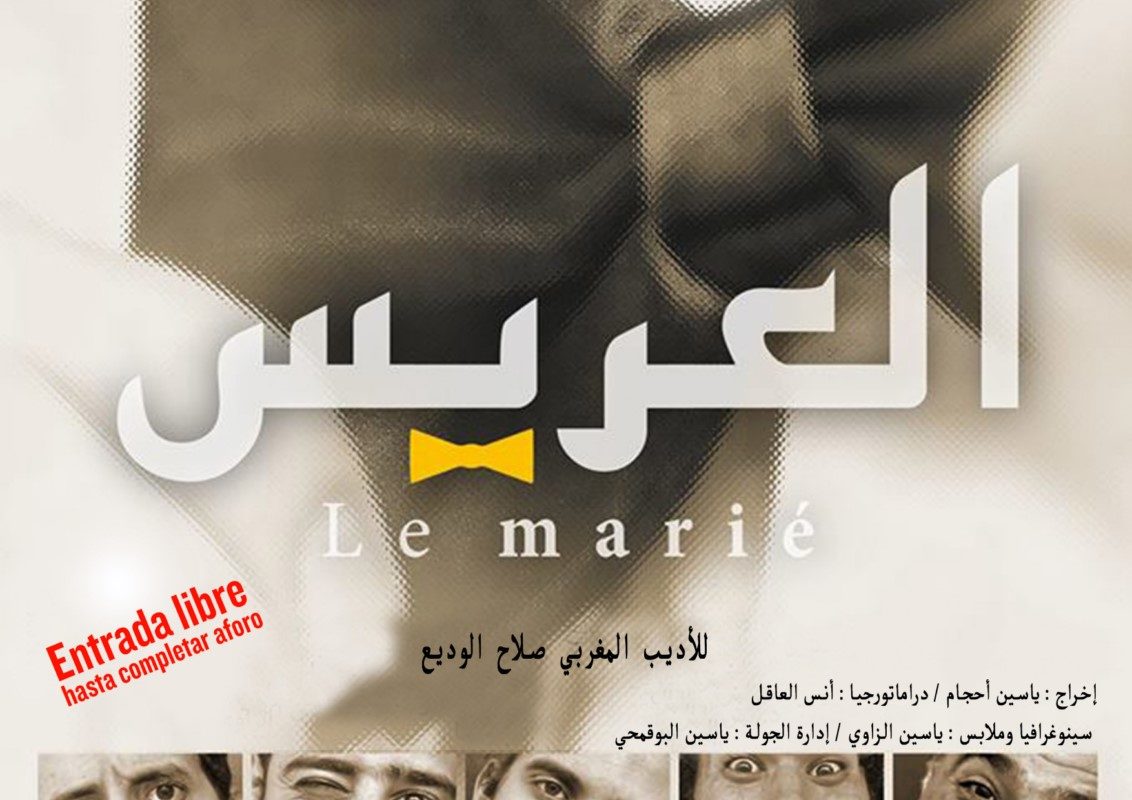 The Ard Chaouen des Cultures Foundation presents its theatrical show Le Marié in Seville . It is a black comedy whose main character represents superimposed images of the traumatic past that was lived in Morocco during the time of the so-called lead years.

This theatrical project is based on the book Al Ariss by the great poet Salad El Ouadie .Represented in Arabic language, this show will stage a new way of doing theater in Morocco.