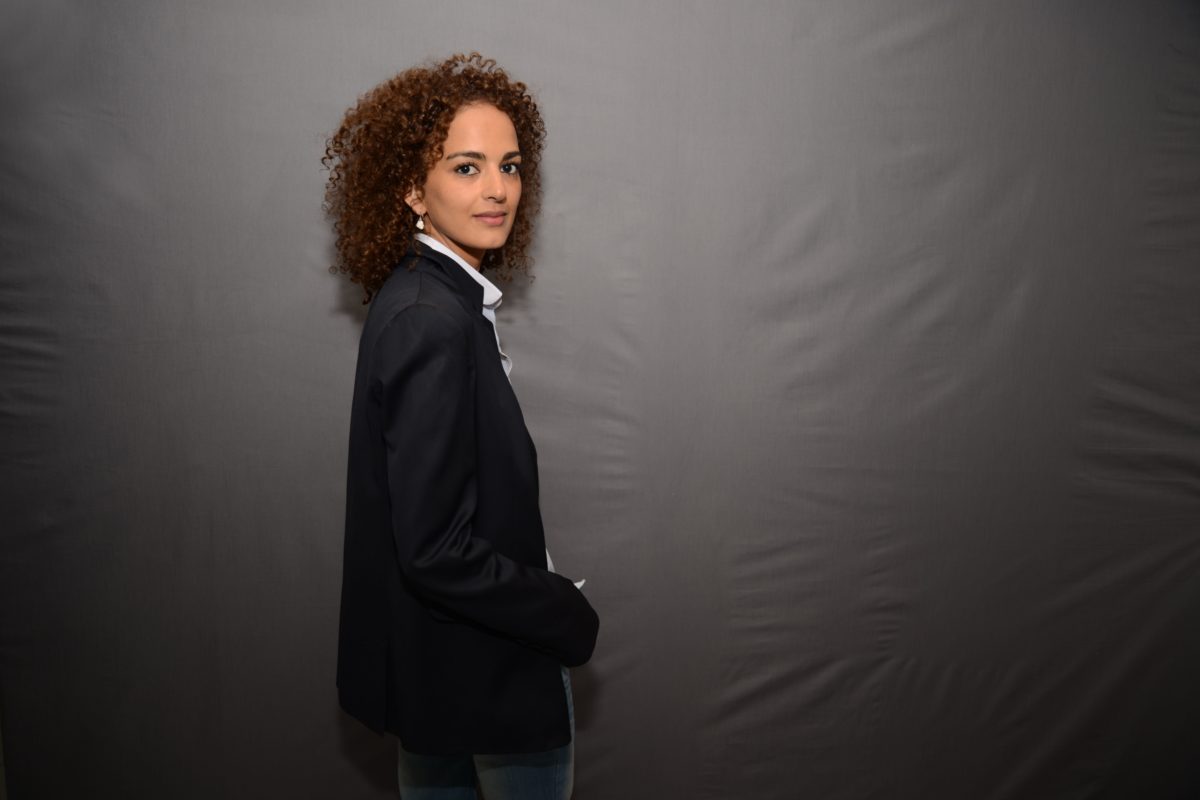 The Three Cultures Foundation contributes to the 12th Hay Festival Segovia, backing the presence of the Franco-Moroccan author Leila Slimani, winner of the 2016 Goncourt Prize.

The journalist and writer of Moroccan origin Leïla Slimani has lived in France since her university days. After several years as a journalist, she decided to dedicate herself full-time to literature. Her first novel, Dans le jardin de l’ogre (2014) deals with the issue of female sexual addiction and was unanimously acclaimed by critics. Her second novel, Chanson douce, consolidated Slimani’s literary career, earning her the 2016 Goncourt Prize. On this occasion she converses with Isabel Navarro, a poet and editor-in-chief of “Mujer Hoy”, about her work, literary inspiration and influences. The event is presented by Nicolas Kassianides, director of the Institut Français in Spain.

CO-ORGANISED WITH THE THREE CULTURES FOUNDATION AND IN COLLABORATION WITH THE MINISTRY RESPONSIBLE FOR MOROCCANS RESIDENT ABROAD AND MOROCCAN MIGRATION ISSUES, THE INSTITUT FRANÇAIS AND THE EMBRASSY OF FRANCE IN SPAIN, AC/E (SPANISH CULTURAL ACTION) AND PERNOD RICARD.